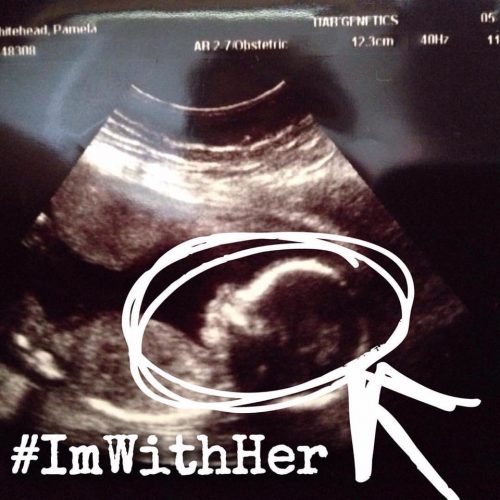 Yet, another infringement on religious liberty– a U.S. Appeals Court ruled last week to force pro-life groups to violate their conscience in order to inform women of abortion options.

The law, which took effect in January, says licensed clinics must disseminate information to women about government programs that provide free or low-cost services for family planning, abortions and prenatal care.”

About 200 crisis pregnancy centers in California are affiliated with religions that oppose abortion. Three nonprofit groups that run these clinics sued to block the law, contending it violated their rights to free speech and freedom of religion.

A three-judge panel of the U.S. 9th Circuit Court of Appeals disagreed, contending that the law did not discriminate against or infringe upon anyone’s 1st Amendment rights.”

After the ruling on Friday, pro-life blogger Matt Walsh wrote a fiery response:

“Today, the deranged Satanists on the 9th Circuit Court of Appeals upheld a California law requiring that pregnancy resource centers in the state provide their clients with information on how to obtain abortions. Part of the mandatory disclaimer gives clients contact information for the social services office that can hook them up with a free or low-cost abortion. So in effect, pro-life organizations are being forced to refer women to free abortions.

It’s twisted and evil, and it would be very difficult for me to muster any respect for anyone who would defend a law like this. Not only does it clearly infringe on the First Amendment, but it implies that pregnancy centers are somehow depriving women by not offering to execute their children. Only a depraved or wicked person could support this kind of policy, but unfortunately we have a lot of those to go around in this country.

I’ve said for a long time that pro-abortion people are just that — pro-abortion. Clearly, they aren’t pro-choice, which is why they don’t think pregnancy centers should have any choice here. And clearly they see abortion not only as a moral good, but as something preferable to birth. If they didn’t, they would at least let pregnancy centers and abortion clinics do their own thing. But forcing pregnancy centers to funnel women to abortion mills is the kind of thing you do if you WANT babies to be killed. And, as heinous and terrifying as it is to think about, pro-abortion radicals really do want babies to be killed.
Pro-aborts have looked with disdain on pregnancy centers for a long time. That’s always been insane considering the fact that pregnancy centers simply offer practical and emotional support to women and children. What kind of a monster would look at that and feel angry about it? But abortion is a monstrous thing, and it soon makes monsters out of all of those who defend it.”

Is America's Writing On The Wall?

Georgia Pastor Directed to Turn Over Sermons to the Government