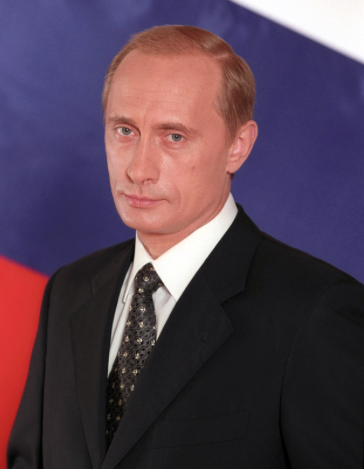 Russia and the United States have moved past a Cold War to an unpredictable confrontation.  In fact, the friction between Moscow and Washington — by many assessments at its highest level since the fall of the Berlin Wall.

“US-Russia relations have deteriorated sharply amid a barrage of accusations and disagreements, raising the stakes on issues ranging from the countries’ competing military operations in Syria, disputes over Eastern European independence and escalating cyber breaches.
“This is a conflict, there should be no doubt,” said Matthew Rojansky, director of the Kennan Institute at the Wilson Center, on the US-Russia confrontation.

On Tuesday, White House Press Secretary Josh Earnest said the US was considering a “range” of “proportional” responses to alleged Russian hacking of US political groups. Washington publicly accused the Kremlin of cyberattacks on election systems and the democracy itself last Friday. That came after talks on a Syria ceasefire broke down as US officials suggested Russia be investigated for war crimes in the besieged city of Aleppo.
Moscow has steadfastly denied that it’s meddling in the US presidential election. In an interview this week with CNN’s Christiane Amanpour, Russian Foreign Minister Sergey Lavrov said it was a baseless accusation.
“It’s flattering, of course, to get this kind of attention — for a regional power, as President Obama called us some time ago … We have not seen a single fact, a single proof,” Lavrov said.
Democratic presidential nominee Hillary Clinton has pointed to the hacks as evidence that Russia favors her GOP opponent, Donald Trump. Appearing at an investment forum in Moscow on Wednesday, Russian President Vladimir Putin dismissed that charge.
“There was a whole hysteria about that being of interest to Russia, but there is nothing within the interest of Russia,” Putin said.

Meanwhile, Moscow abruptly left a nuclear security pact, citing US aggression, and moved nuclear-capable Iskandar missiles to the edge of NATO territory in Europe. Its officials have openly raised the possible use of nuclear weapons.”

A Mixture of Business, Entertainment and Politics at Bakersfield Conference