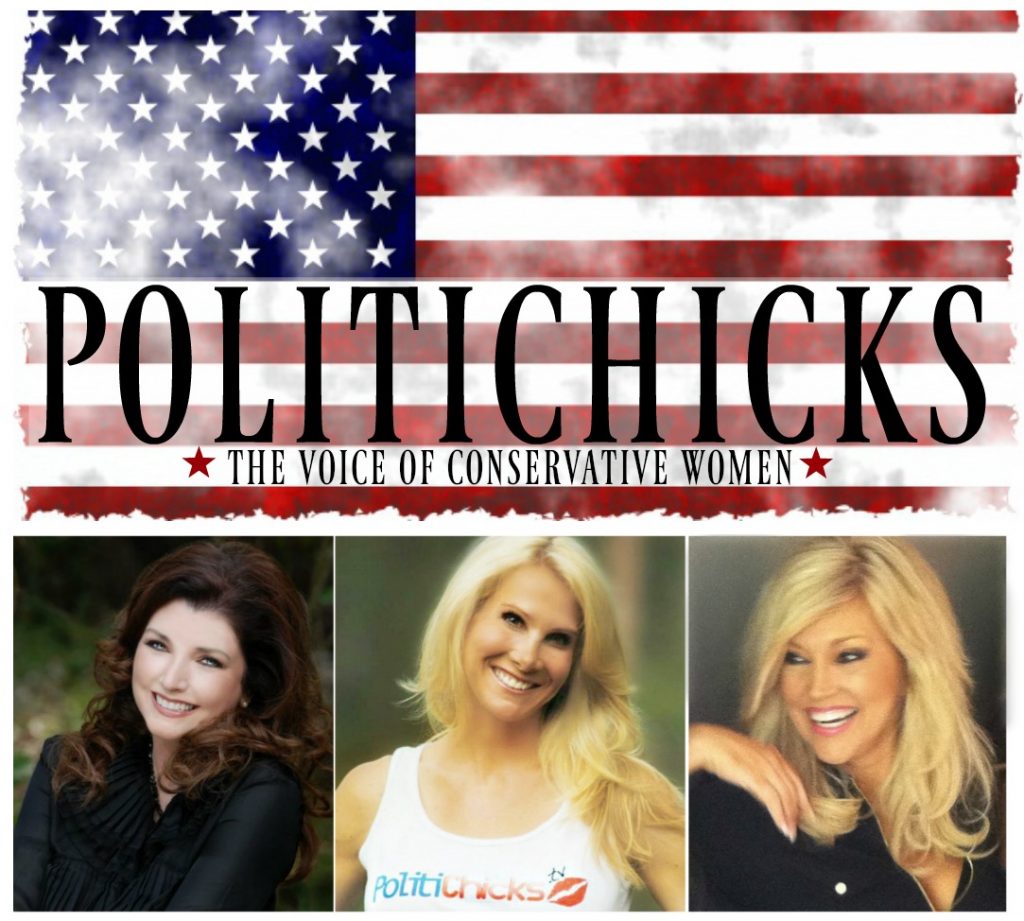 PolitiChicks owners Ann-Marie Murrell and Morgan Brittany, along with their newst national spokesperson Sonya Sasser, are among an incredible lineup of very eclectic speakers at the annual Bakersfield Business Conference on October 8.  This will be the first time Sonya, a PolitiChicks contributor since 2012, will be joining Ann-Marie and Morgan onstage.

In 1985, the law firm of Borton, Petrini & Conron , whose home office is in Bakersfield, California, decided to host a business and finance conference. The first Conference’s speakers included several of the law firm’s partners as well as a number of local businessmen. However, even the first year featured nationally-known speakers: Pulitzer-Prize winning author Jack Nelson, nationally syndicated columnist Mark Stevens, and comedian Pat Paulsen enlightened and entertained a crowd of 250 attendees.

The 1985 Conference was such a hit that Borton, Petrini & Conron decided to do it again, and as each year brought an increasingly successful Conference, George Martin no longer had trouble getting his calls returned; in fact, the speakers themselves were so impressed with the Conference that they made sure the speakers’ bureaus knew that something important was happening in Bakersfield.

After that, as they say, the rest is history. Each year presented a more distinguished speaker lineup, a greater number of attendees, and a more lavish setting for all of the honored speakers and guests. By 1992, the Conference had outgrown its first location at Stockdale Country Club and moved to the spacious grounds of California State University, Bakersfield.

The Bakersfield Business Conference has evolved into a much acclaimed world-class event. Over 9,000 people now attend the Conference for the once-in-a-lifetime opportunity to see and hear many of the greatest men and women of the 20th century.

“Conference-goers are always treated to a delicious barbecue, as well as all the ice cream, fresh fruit, and other refreshments they can eat. A Sports Tent, Beer Garden, fireworks display, dancing under the stars, and a host of other activities gives guests more to do than can be imagined!”