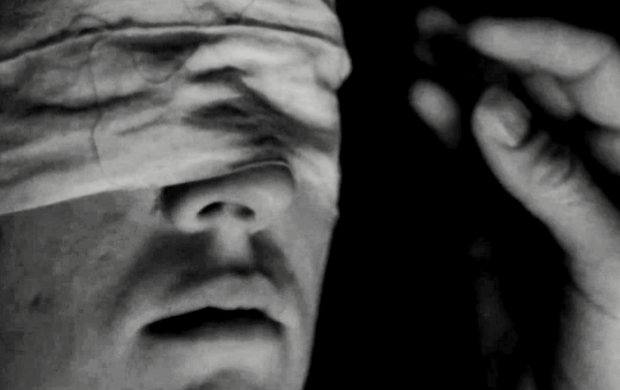 Maybe it’s because I was raised in a conservative family with conservative values, but all the major news outlets have always seemed to favor the Democrat Party. Right or wrong, that has always been my perception. However, in past elections, the media hasn’t always been as pervasive as it is today. Prior to the Internet, news media was limited to television, newspapers, and magazines for the most part.

With the advent of the internet, one side can attack another side within a matter of minutes. Not only that, but with platforms such as Facebook and Twitter, we can almost instantaneously get everyone’s reaction to the news. This is dangerous. Have we reached a point where the mainstream media has too much power? Not only can they say whatever they want but they can use comments from others to almost instantly ‘validate’ their story. Are we getting news or are we being told what to think?

Something has gone seriously wrong. If I were to take the mainstream media at face value, then this year’s election is basically a choice between Adolf Hitler and Mother Theresa. Apparently, the media sees it as their civic duty to keep reiterating time and time again the dangers posed by Donald Trump. The entire point now seems to be to condemn Trump for any and all flaws to the complete and utter exclusion of any of Clinton’s deficiencies.

The idea that Hillary Clinton is the only person who truly grasps American values and thus possesses the only valid vision for our future is so ludicrous as to defy all bounds of common sense. Am I to actually believe this is a person beyond all reproach? How many ‘honest’ people make hundreds of millions of dollars giving speeches…being paid outlandish sums by virtue of their high station in government? The list is long, but the mainstream media never asks her to explain.

Clinton and her mainstream media cheerleaders are beginning to represent a very real sense of radicalism. They are of the notion that society as a whole needs to be changed. Under the guise of phony self-righteousness it is they who have taken control over what is/isn’t acceptable. This new ideology is called ‘political correctness.’ Everyone is expected to conform to their set of rules or suffer the consequences. For the most part, everyone in the public eye has agreed to abide by this new set of rules.

The one notable non-conformist is Donald Trump…and it drives them nuts. Trump is a flawed human…like all of us, but are we to believe that all 43 men who have served as President were saints? Is that a prerequisite for the job? Has anyone ever lived up to such impossible standards?

In theory, if you are the only person who can see, you should be able to live by your own rules. After all, doesn’t sight hold a vast advantage over blindness? Why not keep shouting: ‘the one-eyed man is king’ over and over? Fortunately, perception and reality aren’t always the same.

The sighted man becomes frustrated because everyone in this society has been blind for generations. They don’t even have a concept of ‘sight.’ Their entire society has adapted and relies on other skills to be functional. To them, he is delusional because they don’t understand why he feels superior. Ultimately, the man concludes that to exert his will, he would have to start killing people. However, that would entail cold-blooded murder and what happens when he ultimately has to sleep? He finally gives up and leaves.

I see a lot of parallels between that story and this election. Somehow, Clinton has been deemed to be the only one ‘fit for office’ and is thus ‘the one-eyed queen.’ She, the media, and many others would have us believe she is the only choice.

While people are figuratively screaming ‘don’t you fools realize you are all blind?‘ Trump continues to run his campaign and gain supporters. As the election draws near they are becoming more angry and frustrated. They are exclaiming, ‘How dare he, or anyone, defy us’ –because only ‘deplorable’ people don’t agree with their vision.

I hope and believe Trump has learned and evolved during this campaign. He isn’t a conventional politician and never will be. The very fact he refuses to quit is such an annoyance to the ‘political correctness’ movement that they have developed tunnel vision in their quest to silence him. He is being scrutinized and criticized for anything and everything he says and does. It’s open season on him. Is this what we can expect to happen to anyone who represents an opposing view? If their religion isn’t categorized as ‘PC’ isn’t it logical to assume religious leaders might suffer the same fate? Is this just the beginning? If they can justify silencing one free voice, what’s to keep them from silencing anyone’s voice?

I expect Trump to be accused of everything under the sun. They will make up stuff about him if they have to. I don’t like crude talk about women, but what is really at stake? At what point will we no longer be able to discern what we really think from what we are told to think? When will we lose the ability to refute what is being said? At what point do we lose free speech?

Hillary’s Blunders and Lies—Followed by Decades of Apologies