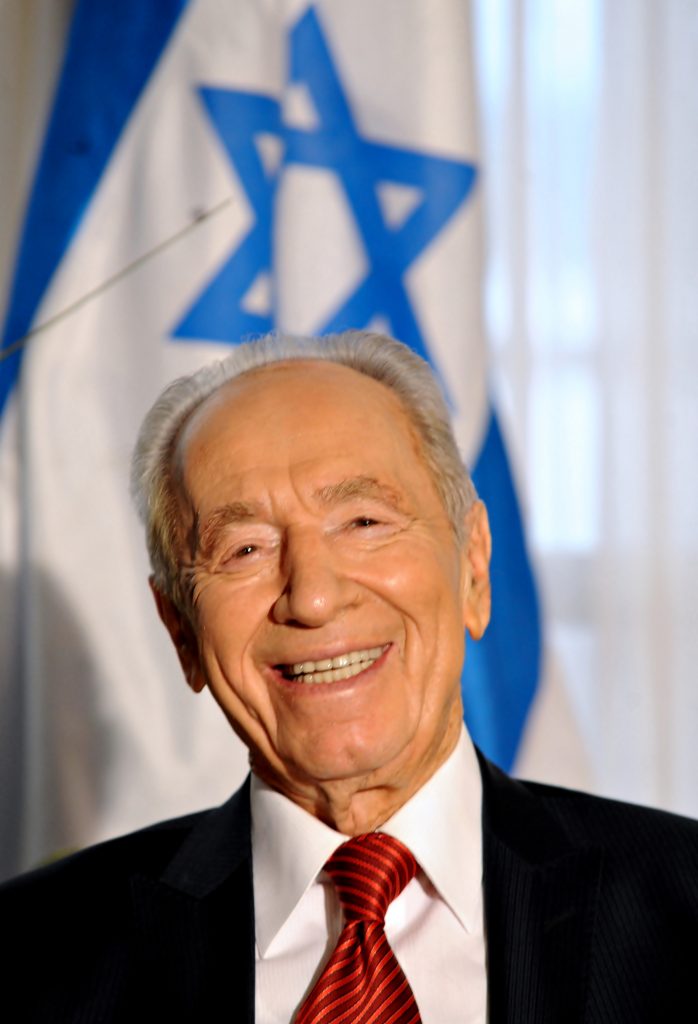 The last of Israel’s founding fathers Shimon Peres has passed away this week. He has lead an exemplary 66 year career from creating the Israel Defense Force (IDF), to leading as Prime Minister and last years of his extraordinary career was the President of Israel. He has done so much in the defense of Israel that it should not be ignored. Purchased and built weapons, missiles, tanks and jets. He was key with his involvement in the Israel’s nuclear program.

He continued his career at the Prime Minister of Israel. He boosted from an indebt nation into a stable economy. His main failure was the peace process when he tried to make peace with well-known terrorist Yasser Arafat and the Oslo Accords. He had good intentions but you really cannot make peace with people who want to kill you for who you are. With this huge mistake of the Oslo Accords seemed to be a stain on his political career. But it did not stop him. After his loss to Bibi Netanyahu, in the 1996 elections he went on in becoming the President of Israel. He still perused peace by ways of liberal methods. Netanyahu spoke at the Peres funeral stating even with political differences they became close friends. This is something I admire since we moved to Israel, when one of our people dies whether it is through old age or in acts of terror. Israel comes together as a nation, puts their political differences aside to mourn the loss of the nation.

Many leaders and politicians from around the world came to Shimon Peres funeral, including President of the United States Barrack Obama, and of course he made this event political instead of focusing on Peres he praised Abbas for coming and pushed his agenda in his speech. There was history to where President Abbas and Prime Minister Netanyahu shook hands, as Abbas offered his condolences. Former President Bill Clinton as well came to the event stating Peres was a dreamer who never gave up. Today in Israel was indeed a sad day