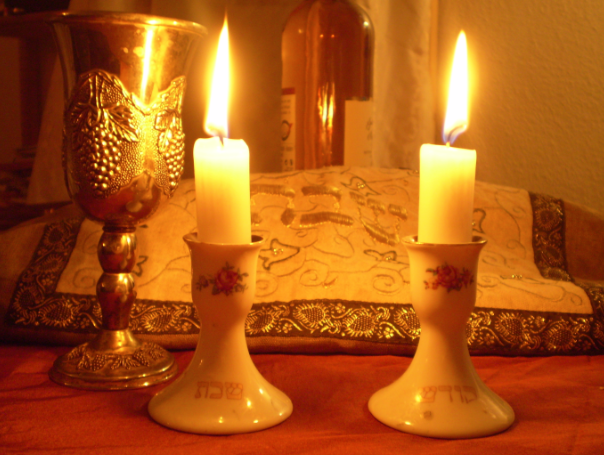 Rosh Hashanah has come and it is now 5777 in the Hebrew calendar, but terror attacks have not slowed down. This week we had an Islamic terrorist shootings right here in Jerusalem, killing 2 people and wounding 6. Diplomacy is not working. How many times has Prime Minister Netanyahu made attempts for peace talks, and Abbas refused to go?  How many more Israeli lives will it take for serious action to take place?

My hope is that there will be changes this year because the same old song and dance can’t keep happening. I personally believe we need to stop receiving aid from America if it means they feel they have the right to dictate how we run our country in Israel. Who is Obama, or any American politician, to say we can’t build Jewish homes in a Jewish country? And our leaders need to be strong and not cave in to those demands. I believe strongly that Israel is supposed to be the light of nations, as the Torah and TANAKH states, but we can’t do that if we cave to the Obama administration as well as the UN and the EU. Israel must stay strong and our leaders need to realize we only answer to God, and stop justifying our existence to the world.

Israelis need to realize that many world leaders are not on our side regarding diplomacy. Look how many times countries like France and the Netherlands have experienced the same Islamic terrorism we in Israel consantly experience. Yet when it happens in Israel, these same countries justify it because of “occupation”, and do not even call it a radical Islamic terror attack. They continue to try to force a ‘two State Solution’ and support Palestine.

We need to stop catering to them. With this new year, we should work with countries like India, for example, who recognize our situation without an agenda.  And hopefully if Donald Trump is elected President in the United States we can begin repairing the errors of the previous administration.

Overall, our country needs to change direction from where it has been going. We need to be in control of our own lives so other agenda-driven leaders do not dictate how we live. If we can do that, we can be the light we are meant to be.