Utah Governor Gary Herbert (R) came out against Common Core in the primary. Now that he won the primary, he just endorsed pro-Common Core candidates running for the State Board of Education. One of the candidates Governor Herbert endorsed also happens to be the Salt Lake County Democratic Party Education Caucus Chair.

(The State Board of Education races are non-partisan this year, but will be partisan in 2018.)

This has some education activists wondering: Why would Governor Herbert endorse pro-Common Core candidates? Did he lie in the primary? Where does he really stand on Utah education policy?

Herbert’s endorsement of the Salt Lake County Democratic Party Education Caucus Chair, a District 10 candidate, followed a debate in which she stated her support of Common Core.

Although Governor Herbert gave his blessing to the liberal, union-backed Democrat, other prominent Republicans are standing in support of the grassroots “stop common core” candidate—such as Utah’s Speaker of the House Greg Hughes (R-Draper). 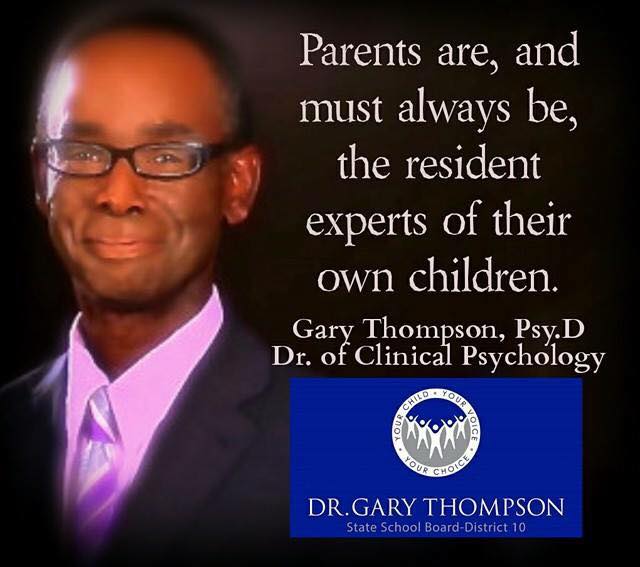 Hughes said in his endorsement: “Dr. Gary Thompson is a conservative champion who will support common sense policies for students and protect local control. He is a man of integrity who will be a welcome addition to a new and improved state board of education.”

Jonathan Johnson, the former Utah GOP gubernatorial candidate—who forced Herbert into a primary after receiving 55% of the votes at the state convention—also endorsed Thompson:

“Dr. Gary Thompson is a uniquely well-qualified candidate for Utah State School Board.  As a Doctor of Clinical Psychology, he knows to put children and families first – not lobbyists and corporate interests.  Dr. Thompson will empower local parental and educator choice.  He will work to end Utah’s misguided reliance on federal Common Core standards and mandatory SAGE testing.  Most importantly, he will protect our children and their privacy.  I’m pleased to endorse Dr. Thompson for the Utah State School Board.  He is the right choice to represent District 10 (Draper, Sandy, Midvale and Cottonwood Heights) and Utah.”

Exactly Why Hillary Belongs in Jail