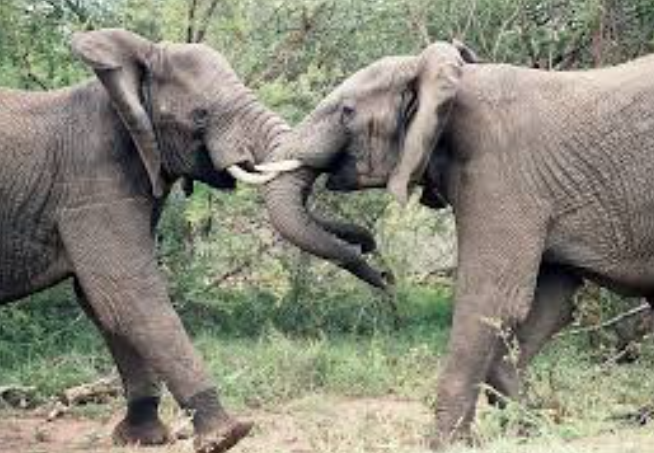 There is an old saying about the two things one does not discuss at family functions and polite dinner parties. Those two verboten topics are religion and politics. But in an election cycle the likes of which few Americans have ever witnessed in their lifetime, all bets are off and everything is on the table, including religion and politics.

During the current election season, religion may just be an easier topic to digest at mealtimes than politics, and maybe a bit less fraught with casualties. Since the founding of our nation, Americans, whether related to each other or lifelong friends have disagreed on political issues. When people are passionate about what they believe as Americans usually are, often it can evolve into some pretty nasty arguments. But again, during this year’s presidential election, the intensity is like never before, and many people are finding out just how potentially fragile their friendships might be.

A recent Monmouth University survey found that seven percent of the 802 registered voters polled have lost friends over the 2016 presidential contest. CBS News has reported that nine percent of Hillary supporters and 6 percent of Trump supporters have sacrificed friendships. Over two-thirds of the people polled say that the harsh language that seems to be worse than previous years is to blame. Of those questioned 37 percent said the nasty language came from Trump supporters while only 11 percent said they thought more came from the Clinton camp.

So what could be the problem? Why would normally rational people who are more than willing to concede that America is made up of almost as many viewpoints as there are Americans also be so willing to hit the delete button on people they have known in many cases for 20 or 30 years, and even for some, friends they have had since childhood?

One culprit that no doubt most would agree on is the advent of Social Media. Americans have debated the merits of presidential candidates since the dawn of the nation, but for the most part they did it face to face and perhaps at the heart of it all they knew that there were certain lines that should not be crossed, that those long cherished personal relationships were much more valuable than saying they won the argument. And with the emergence of Facebook, Twitter, and other sites has also come the luxury of anonymity. Anyone who has ever been in a Facebook or Twitter fight with strangers has experienced the no-holds-barred nature of the Internet. Even death threats are thrown around if things get too out of hand. How convenient, if you don’t like or agree with what someone has to say, call them a nasty name and unfriend them.

Another source of the problem could be the 24-hour news cycle. Americans have access to the very latest information on just about anything, more fuel for the fire?

Many people who took part in the Monmouth survey talked about the fact that they were sincerely bothered and hurt by feeling they had to cut ties with folks they had known for a long time. Many said that once they knew of the former friend’s candidate of choice, they felt like they did not really know the person in question and they almost looked at their choice as a serious character flaw based on what they believed the friend’s candidate stood for. They were surprised that the friend would be in agreement with things they themselves wholeheartedly disagreed with.

Will Americans attempt to patch up their differences with family and friends after the election is over, or will they decide that the “character flaws” they have discovered in those with whom they disagree be just too great a hurdle to overcome? Will it depend on who wins as to just how magnanimous people will feel towards the political adversaries they find in their inner circle? Has the time honored skill of critical thinking become extinct in America?

With friends like these, well, you do the math.