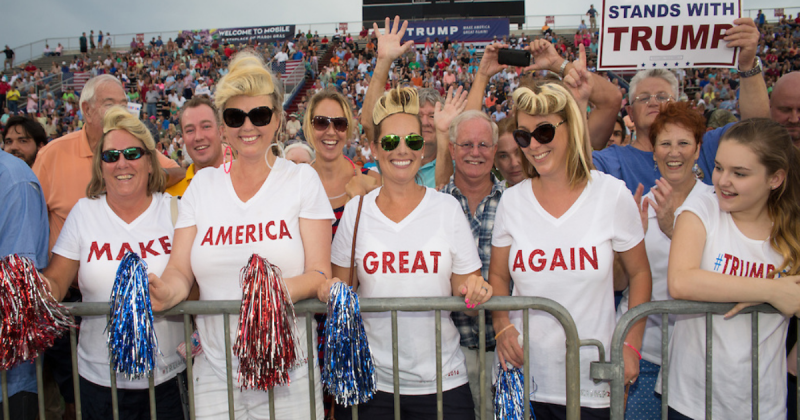 The GOP nominee on Tuesday told supporters in Colorado Springs that he plans to tell the entrenched guard of Congress “you’re fired,” continuing his ethics reform push by advocating for term limits on members of Congress that would further “drain the swamp” in Washington, D.C.

Trump at a rally later in Grand Junction said his proposal would limit House members to 6 years (3 terms) and Senate members to 12 years (2 terms).

While the mainstream media continues its focus on Trump’s hot mic moment, accusations of sexual assault, and Republican in-fighting, the Trump campaign is focusing on Clinton’s email scandals and her long history of corruption as a Washington insider.