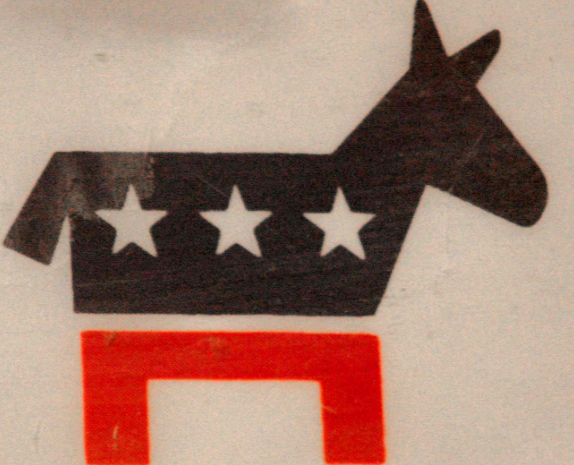 Together the DNC and McCauliff SuperPAC donated $675,000 to the campaign of the wife of an FBI Investigator overseeing Hillary’e email scandal:

The political organization of Virginia Gov. Terry McAuliffe, an influential Democrat with longstanding ties to Bill and Hillary Clinton, gave nearly $500,000 to the election campaign of the wife of an official at the Federal Bureau of Investigation who later helped oversee the investigation into Mrs. Clinton’s email use.

The Virginia Democratic Party, over which Mr. McAuliffe exerts considerable control, donated an additional $207,788 worth of support to Dr. McCabe’s campaign in the form of mailers, according to the records. That adds up to slightly more than $675,000 to her candidacy from entities either directly under Mr. McAuliffe’s control or strongly influenced by him. The figure represents more than a third of all the campaign funds Dr. McCabe raised in the effort.

Mr. McAuliffe has been a central figure in the Clintons’ political careers for decades. In the 1990s, he was Bill Clinton’s chief fundraiser and he remains one of the couple’s closest allies and public boosters. Mrs. Clinton appeared with him in northern Virginia in 2015 as he sought to increase the number of Democrats in the state legislature.

At the end of July 2015, Mr. McCabe was promoted to FBI headquarters and assumed the No. 3 position at the agency. In February 2016, he became FBI Director James Comey’s second-in-command.

So we are supposed to believe that McAuliffe’s PAC donated a whopping $467,500 to the 2015 state Senate campaign of Dr. Jill McCabe, a first time political challenger, who just happened to be married to the deputy director of the FBI and in a position to implicate the Democrat presidential nominee facing a email scandal the likes of which has never been seen before.  What makes her so special to groom for office at this time?  Why, her marriage to a man with government power over Hillary’s email server scandal, of course.  She didn’t need to win her race, in fact it was better optics if she didn’t.  Coincidence?  I think not.

Hillary's FALSE FLAG: Russia is Rigging the Election (But For Whom?)