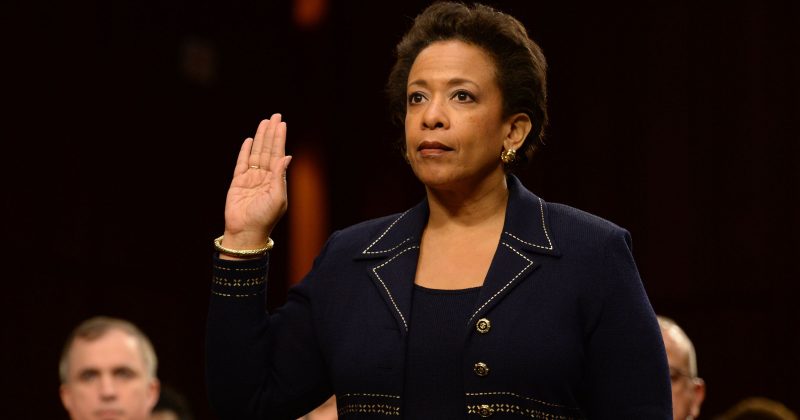 Unbelievable!  The Washington Free Beacon announced this weekend that Attorney General Loretta Lynch has decided not to comply with requests from Congress about the 1.7 billion dollars in cash sent to Iran earlier this year.

Sen. Marco Rubio (R., Fla.) and Rep. Mike Pompeo (R., Kan.) initially presented Lynch in October with a series of questions about how the cash payment to Iran was approved and delivered.  On October 24th Assistant Attorney General Peter Kadzik responded on Lynch’s behalf, refusing to answer the questions.

Congress has been stonewalled every step of the way with this administration, never receiving requested information, and running into fifth amendment privileges whenever questions are requested.  It is obvious that there is no effort to show transparency in any of this administrations dealings.

Trey Gowdy Reacts to FBI Reopening Clinton Email Probe: "She Has Nobody to Blame but Herself"