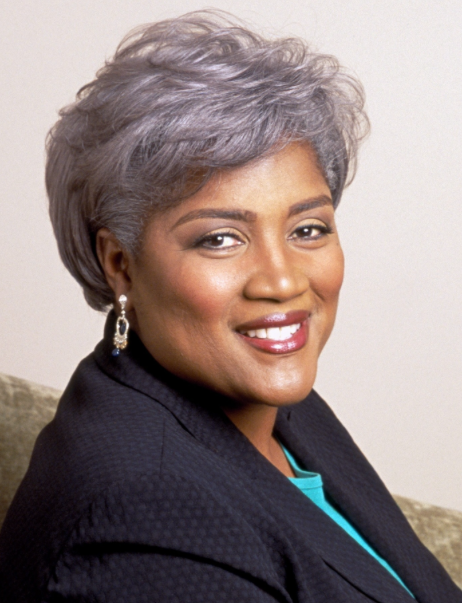 The first DNC Chair to get ousted because of WikiLeaks was Debbie Wasserman-Schultz who “resigned” after emails proved the DNC was instrumental in trying to oust Bernie Sanders as the Democrat nominee.

CNN says it is “completely uncomfortable” with hacked emails showing former contributor and interim DNC chair Donna Brazile sharing questions with the Clinton campaign before a debate and a town hall during the Democratic primary, and has accepted her resignation.

Hacked emails posted by WikiLeaks show Brazile, whose CNN contract was suspended when she became interim DNC chair over the summer, sharing with the Clinton campaign a question that would be posed to Hillary Clinton before the March CNN Democratic debate in Flint, and sharing with the campaign a possible question prior to a CNN town hall also in March.

In a statement, CNN spokeswoman Lauren Pratapas said that on Oct. 14, the network accepted Brazile’s resignation.

“On October 14th, CNN accepted Donna Brazile’s resignation as a CNN contributor. (Her deal had previously been suspended in July when she became the interim head of the DNC.) CNN never gave Brazile access to any questions, prep material, attendee list, background information or meetings in advance of a town hall or debate. We are completely uncomfortable with what we have learned about her interactions with the Clinton campaign while she was a CNN contributor,” Pratapas said.

Here is a screenshot of the email, via WikiLeaks. 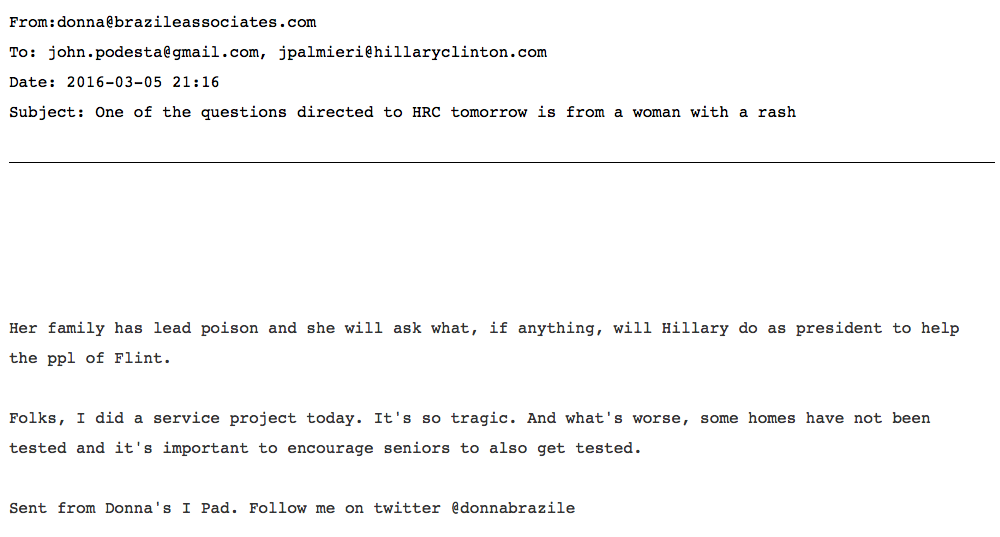