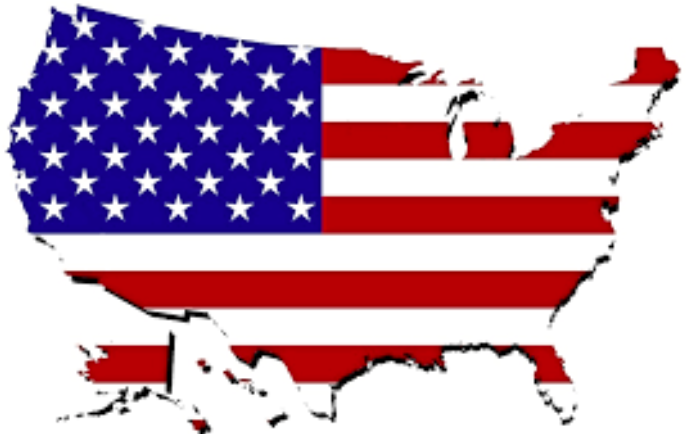 America is so creative. Look at what we have done in just 240 years of existence. A nation has been created, lives have been blessed, technology has been created, which far surpasses anything George Washington and John Hancock would have ever imagined. We are a country where phraseology and words are almost more important than breathing itself. Wordsmiths are the kings and queens of our mind’s theater. Perfectly crafted sentences and phrases create pictures in our mind, which create dreams, instill hope and set agendas.

Such is the case with the phrase, “The Wall”.

During the Cold War, “The Wall” would bring to mind the divide between East and West Berlin. With it, the reminder of people dying, to once again be free. Today, to hear the word, “wall” Americans immediately think of the southern border of our nation. An area rich with disagreement on how to protect the sovereignty of our nation, while still holding true to our basic values of being a bastion of hope and freedom to those in need.

In the Bible, a variety of walls are discussed. The walls of Jerusalem, the walls of Jericho. Walls have always been used to protect the inhabitants of the city. It secured not only the citizen’s material possessions, but their physical well being. However, in the book of Daniel, the wall discussed was an ancient white board, of sorts. King Belshazzar reigned over Babylon. During a “great banquet”, as this leader, who had most certainly taken his eyes off of God, celebrated and disparaged things from the Temple, a human hand appeared and began writing words on the wall. (Daniel 5:5). No one knew what the words meant: Mene, Mene, Terkel, Parsin. Daniel did and he explained them as such:

Mene: Numbered – “God has numbered the days of your reign and brought it to an end.”

Tekel: Weighed – “You have been weighed on the scales and found wanting.”

King Belshazzar’s rule of Babylon, and life, was over that very night (Daniel 5:30).

It would be improper to directly apply this story to our circumstances in America today. However, it isn’t wrong to look at all the numerous writings which may be present on our countries “walls”, to discern a proper decision for our land.

The time for holding a party line and concern for down ballet votes is not the most important thing this election season. As Americans, a choice will need to be made on morals. It is unfortunate the choices we have are not the most stellar in character traits, but this is where we are today. Maybe we have been given these choices because of the poor choices we have chosen in the past. As with poor eating habits, eventually our poor choices catch up with us.

Read the writing on the wall. Be an intelligent voter, this election cycle.

There is a great temptation to not realistically evaluate both candidates. Some will want to elect the first woman president. What type of legacy will voters be leaving, to have just elected a woman, if it is obvious she has already broken laws and doesn’t see anything wrong with that type of behavior? For those who think electing a woman will push through a female agenda and create a “role model” for their young daughters, please reconsider. Would it be your dream for your daughter, to marry a man who so publicly defiled your marriage vows? Do you want your daughter to pattern her life after someone who stood by, while innocent people died and could have been saved?

Of course, many arguments could be made for the other side of the coin and how the candidate has said things which were degrading and disparaging. They have been arrogant in their attitude toward the media and others. Yet, they are the only candidate who unashamedly has set its sights on bettering our country.

Maybe the conservative choice this election has seen the writing on the wall. The lack of economic growth, so many giving up on looking for jobs, schools and communities falling apart and turning in on themselves.

Fellow citizens, history can and does repeat itself. In a heartbeat, our nation might no longer be be the shining light on a hill, but instead a dying ember of what we once were if we don’t vote wisely.