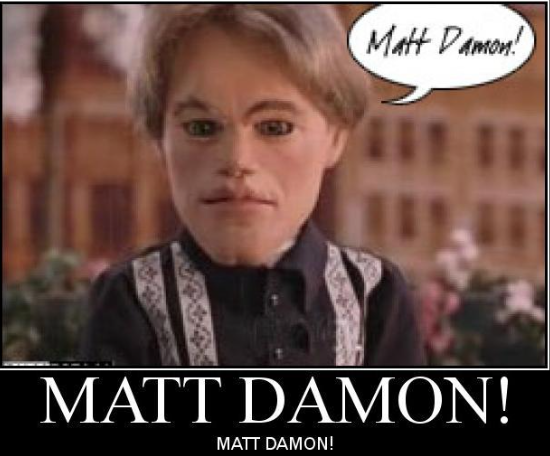 People who make their living in the arts have always been seen as the ones who don’t follow the crowd. Being hip and cool is usually not at the top of their priority list. It is what makes them good at what they do. They see things in ways that no else does, and often it is amusing to watch when they can’t figure out why they are an island unto themselves. Some are introverts, their art whatever it is, is how they express themselves. Others are extroverts and do not hesitate to say what they think about anything.

Recently, San Francisco 49ers Quarterback Colin Kaepernick decided that in protest of racism or oppression or…something, that he would no longer stand for the playing of the National Anthem before games. And still more recently, more NFL players and even entire teams are joining in or considering some sort of similar action. Many NFL fans are outraged by this. They say they will no longer attend 49ers games, watch them on TV or buy merchandise. While as an American it is Kaepernick’s or anyone else’s right to do so, it is also the right of his fellow Americans to protest his protest by boycotting anything to do with the San Francisco 49ers or any other NFL team.

Hollywood it seems has always taken a stance on the issues. At the beginning of America’s involvement in WWII, many of Tinsel town’s leading men decided to join up and fight overseas. Audie Murphy was one of America’s most decorated Servicemen. Those here at home did all they could to support and promote our brave soldiers on the front lines in Europe. Hollywood was awash with patriotism in those days. But things changed after the war ended. In the 1950’s many of the top movie stars of the day were the victims of blacklisting. Their loyalty to the country was questioned as the fear of communism spreading across America was for some people very real.

A classic case of American movie goers not agreeing with the stars they paid to see was actress Jane Fonda. The Vietnam War was very unpopular, and liberals across the nation flexed their political muscle in many different ways. In 1972 during a visit to Hanoi, Fonda was photographed sitting on an anti-aircraft gun. To this day, scores of Vietnam veterans will have nothing to do with Fonda. They feel that she is a traitor and slapped them in the face for their service. Again, Fonda’s right to protest a war she did not agree with, and veteran’s right to boycott her movies.

So where does the average American stand? Are they able to separate the actors and musicians whose work they like but views they might not agree with? The answer might be that for most people, it does not occur to them. They might see their favorite performers at a protest but don’t think about those views when purchasing a movie or concert ticket. Should it occur to them? For the majority of the ticket buying public, the only thought in their mind is they want to be entertained. They want to see their favorite actor in a different kind of role perhaps, or hear new music from their favorite musician. The main thought is entertainment and/or escape, in today’s world, perfectly understandable.

So is it just politically minded people for whom the political views of entertainers matter? Not exactly. If you are a large corporation who is in the business of seeking endorsements of your product from such people, and they engage in voicing opinions that may turn off half of your customer base, you probably will not be seeking them out. And what about half of a market or fan base? Does the average actor or musician even think about the fact that voicing what might not be a popular opinion may just alienate half of his or her fan base, or is being socially and/or politically conscious worth whatever hit they may take in the wallet?

Whether you inhabit the world of politics or show business, in the end, the show must go on.