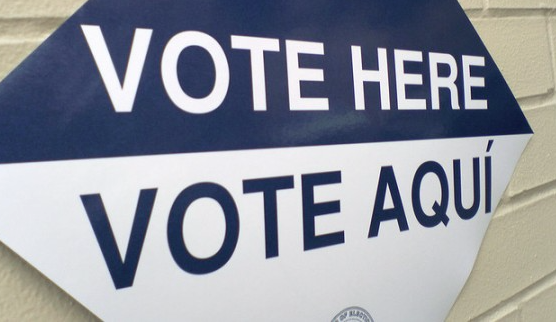 On Monday, Sen. Ron Johnson (R-Wis.), chairman of the Senate Homeland Security and Governmental Affairs Committee, “sought information from Department of Homeland Security Secretary Jeh Johnson on Monday after a report issued by the DHS Office of the Inspector General indicated a lack of information sharing from the department, resulting in at least 858 individuals being granted U.S. citizenship despite having been deemed ineligible for entry.”

Special Report with Bret Baier announced on Thursday that FOX News received a document from Sen. Johnson with information stating DHS urged employees to work overtime to push through citizenship for the upcoming elections.

The 'Funny or Die' Interview Hillary Probably Should NOT Have Done