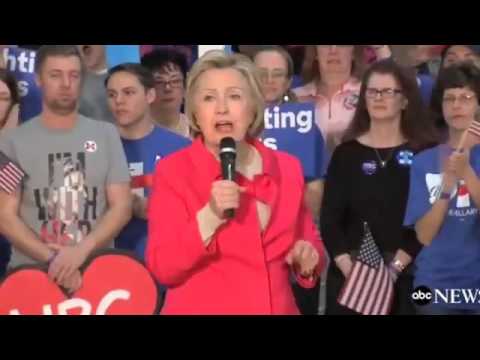 It looks like Hillary couldn’t be proven guilty (of using a non-government, non-secure system) without proving the president guilty as well.

According to National Review:

“How is this not classified?” So exclaimed Hillary Clinton’s close aide and confidante, Huma Abedin. The FBI had just shown her an old e-mail exchange, over Clinton’s private account, between the then-secretary of state and a second person, whose name Abedin did not recognize. The FBI then did what the FBI is never supposed to do: The agents informed their interviewee (Abedin) of the identity of the second person. It was the president of the United States, Barack Obama, using a pseudonym to conduct communications over a non-secure e-mail system — something anyone with a high-level security clearance, such as Huma Abedin, would instantly realize was a major breach.

Abedin was sufficiently stunned that, for just a moment, the bottomless capacity of Clinton insiders to keep cool in a scandal was overcome. “How is this not classified?” She recovered quickly enough, though. The FBI records that the next thing Abedin did, after “express[ing] her amazement at the president’s use of a pseudonym,” was to “ask if she could have a copy of the email.” Abedin knew an insurance policy when she saw one. If Obama himself had been e-mailing over a non-government, non-secure system, then everyone else who had been doing it had a get-out-of-jail-free card.”