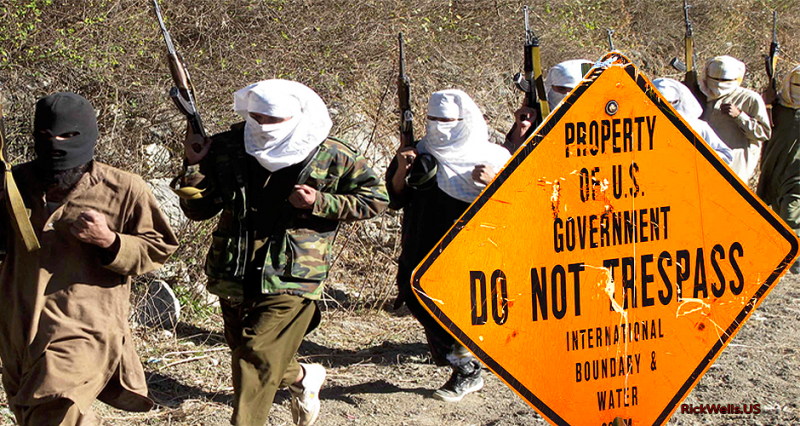 Brandon Morse from the website RedState has information that was uncovered by Brandon Darby of Breitbart Texas and it should cause chills to run up your spine.  In leaked FBI documents there is information that no one is telling us, and that is quite simply, that we are in serious trouble when it comes to the porous conditions of our borders and the numbers of terrorist encounters that go unreported by our government and the media.

In one year alone there were reports of 7,712 encounters with terrorists, mostly within the southern border states of Texas and Arizona.

The pages of documents found show maps, charts and lists of terrorist encounters with a majority of them “Islamic known or suspected terrorists”!  Wake up America, the terrorists are here.

Hillary Promises Under Her Presidency Cultural Marxism Will Continue