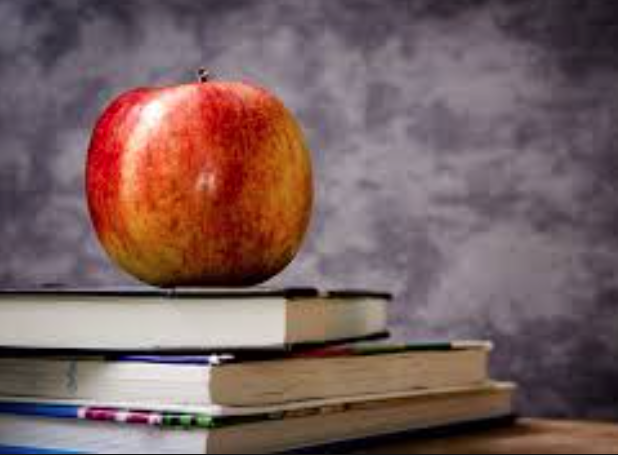 I once had an argument with my left-leaning father about the issue of “free” college and school choice. As a fan of the free markets I naturally fall on the side of everyone paying for their own college education. However, he was surprised to discover that I also supported the idea of primary education dollars being used as a flexible commodity instead of a fixed one.

“I’m uncomfortable with those ideas,” he told me. “Education isn’t a commodity and we shouldn’t treat it that way.”

Education is absolutely 100% a commodity. It is a service that is provided at a cost and it results in producing a person who will go on to become a tax-payer (hopefully) and contributing member of our economic structure.

The discussion about universal education in this country has been driven off the rails precisely because we stopped looking at it as a commodity – as if there is something sinister about viewing our education system as an investment in the future prosperity of our nation.

We’ve become so “high-minded” about the issue that we’ve somehow convinced ourselves that education is about balancing social justice scales and building self-esteem. We hate talk of money because it sullies the moral high ground.

Look at how we treat retirement.
The Social Security program in this country has turned into nothing but a ponzi scheme. There isn’t any money to pay the current retirees. What is taken from your check is what goes to those people currently on SS. You aren’t “saving” any money and with the Baby Boomers quickly sliding into the retirement demographic there is a better than good chance people my age will never see a SS payment in our lives.

Its a mess. When we allow Big Government to control what we choose to do with our savings, we lose control over the paths we can take.

This is why I’m such a huge proponent of school choice. I believe that wherever the government removes choices from the people, community and opportunities shrivel. In a perfect world (or at least a perfect America) the money would follow the child around to whichever school they think best serves their needs. After all, ostensibly this money “belongs” to the child. It is what Americans at the federal and local levels have agreed to pay to educate said child.

If I gave you $10,000 as your grocery budget but said you could only shop at the 99 Cent Store you’d probably end up with a lot of holes in your nutrition and an eventual disdain for that place.

It makes no sense and yet this is how we expect parents to navigate the educational system for their children.

However, there are some free-market, capitalistic(ish) solutions.
Charter schools have been the most popular thus far. Union campaigns try to convince people that charter schools are a drain on precious public funds and sometimes subpar to to public schools, but these campaigns depend on parents not looking up information for themselves. Charter schools are public schools, run by private companies. The companies must sign a special charter (hence the moniker) with the school district that actually holds them to much more stringent standards than their traditional counterparts.

As for some charters being bad schools? Yes, some are. If they’re bad, they are closed – not only because of the rules of the charter but because they are not financially viable. If they can’t provide a good education, people will stop using them. Traditional public schools are nearly impossible to close even when they underperform and under-deliver.

There are also Educational Savings Accounts (ESA) which are a lot like health savings accounts. An ESA is tax-free and receives a portion of what the state mandates per child, but generally not all. Parents can in turn use the ESA money to fund their child’s education in whichever manner they choose. Nevada has a version of the ESA and it seems to be working particularly well for parents of special needs children. They are able to shop around for the best school program for their child.

Vouchers are another alternative, operating not unlike the ESA. Parents receive a voucher for a limited amount of money and can use it at any school they choose. The downside of vouchers is that the union grip still holds most of the money. Don’t believe anyone who tells you vouchers syphon money from public schools. Parents only get a small portion of the allotted funds, while the rest go back to the schools. Essentially public schools still get money for kids they’re not even educating anymore.

ONE NIGHT ONLY: Movie "Targeted, Exposing the Gun Control Agenda"

Top 10 Qur’anic Laws that Inspire the Laws of Iran