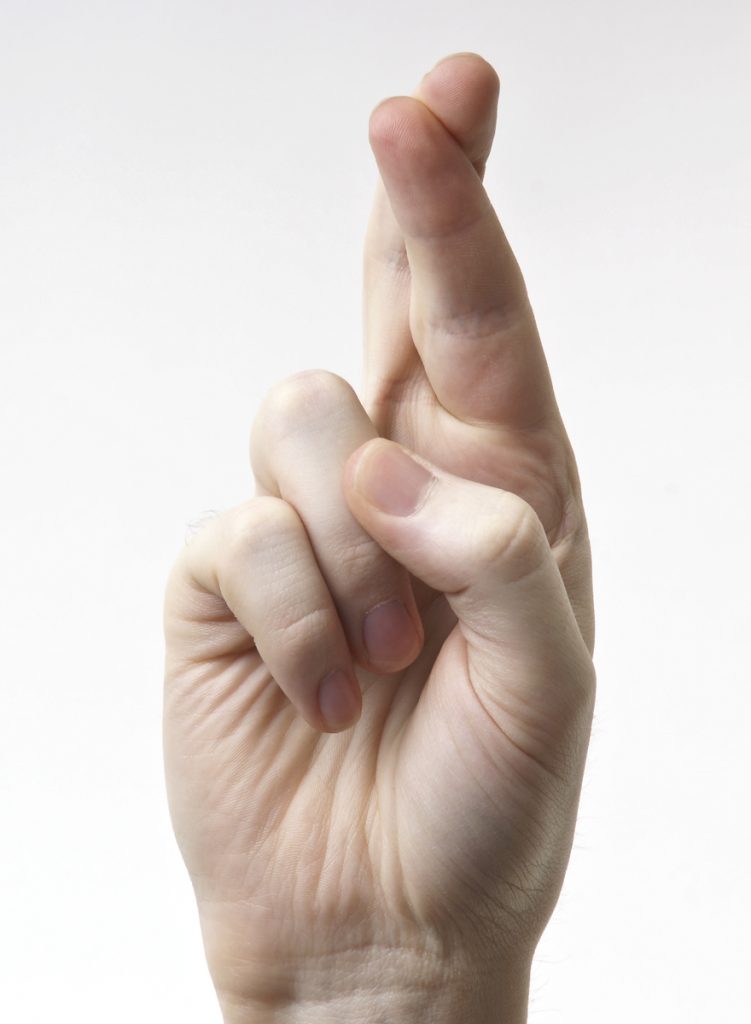 Since the beginning of most civilized societies, lying has never been looked on as a virtue. We teach our children that it is wrong to lie. Usually when we are lied to, we no longer trust the person who told the whopper. Politicians tend to corner the market on stretching the truth, or as they like to call it, “mis-speaking”. But in modern American culture, it all depends on who you are that determines whether or not you will be shunned or celebrated.

Recently, we have been presented with two different fellow fibbing Americans. Both very different people with different backgrounds and very different situations in which they decided that honesty was not the best policy. One seems to be having a rough time of it while the other is being protected.

So what is the difference?

First, Hillary Clinton. For nearly thirty years the American people have watched not just Hillary but Bill Clinton become embroiled in scandal after scandal. Starting back in their years in Arkansas, the Clintons have lied, covered up, and denied their way through every shady escapade that threatened to expose who they really are, liars. During his impeachment, former President Clinton, while being grilled by prosecutors about lying about his relationship with Monica Lewinsky, had vague obscure answers, the most infamous, “it all depends on what the definition of the word ‘is’ is”. The mainstream media, having been the official Clinton cheerleaders for as long as the Clintons have been in the public eye, swooned.

They lauded such fabulously clever answers, and Clinton’s obvious skill at sticking it to the prosecutors, a.k.a., Republicans. We were even treated to columns in the New York Times and other publications of their ilk about how lying was not necessarily a bad thing. Sometimes it was actually good and healthy, especially if one’s intent was to spare another’s feelings. Fast forward to 2016. Since before Hillary Clinton formally announced her candidacy Americans began to get daily updates on whatever it is Hillary is lying about today. Emails, the Clinton Foundation, her positions on the issues, the list of things she has “mis-spoke” about marches merrily along.

The other half of this lying conundrum, Olympic swimmer Ryan Lochte. During the Summer Olympic Games in Rio DeJaniero, Lochte and a few of his fellow swimmers had a night out. The first story to come out was that Lochte and his friends were held up at gunpoint and robbed. But as more details about their activities emerged, details of the story were questioned, and it became clear that portions of the account of what happened were embellished. We learned that the group of swimmers, having completed their night of bar hopping, stopped at a gas station to use the restroom. When they discovered the restroom door was locked, they broke it down and committed other acts of vandalism. Gas station employees called police. Video tape evidence shows the group with their hands up after police arrive and Lochte claims they were instructed to essentially pay police in order to be let go.

While the video tape does pose some questions, Lochte admitted to some enhancement of the story. But here is where it gets interesting. No one came to Lochte’s defense and said he had “mis-spoke” or “mis-remembered”. No one just brushed off the story with a wink and a nod and a comment to the effect of, “boys will be boys”. No exactly the opposite happened. In addition to being summoned back to Brazil for further possible legal action, Americans were outraged that someone who is supposed to represent the best of our country would stoop to such levels. Many companies who were either considering Lochte for endorsements or had already signed him to endorsement contracts dropped him like a bad habit immediately. If Ryan Lochte had any thoughts of competing in 2020, he might want to rethink that.

So why is it OK for Hillary Clinton but not Ryan Lochte? Both are representatives of the United States, both have engaged in illegal activity. Granted threatening national security is slightly more serious than busting up a gas station bathroom, but why does one get a pass and the other does not? Are we so numb to the shenanigans of the Clintons that it does not get our attention anymore? Do we just chalk it up to Hillary being a politician and that is just what they do? Why do so many Americans agree with the companies who pulled their endorsement invites that Ryan Lochte should not represent Speedo or Nike because of his dishonesty?

It could be as simple as one being a bigger fish than the other, but does that make it right or fair? The answer to that question may also be simple, that sometimes, it just isn’t fair.

Maybe Americans should expect a little bit more, from their Olympians and their politicians.

This Election is America's Existential Moment

VIDEO: Hacking Hillary Coughs Up A Lung At Campaign Rally