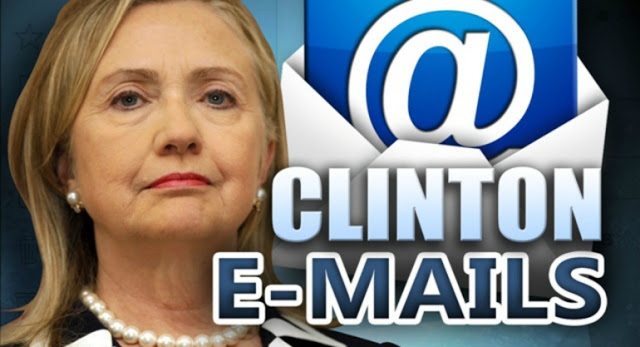 The New York Post’s Daniel Halper just broke another story on the unending saga of Hillary Clinton’s emails.  Every day another revelation seems to surface about the amount of classified documents and information that she “sent and received” on her private email server.

On May 28, 2013, months after stepping down as secretary of state, Clinton sent an email to a group of diplomats and top aides about the “123 Deal” with the United Arab Emirates.

“Hillary Clinton’s mishandling of classified information was so pervasive, it continued after she left government,” Republican National Committee research director Raj Shah told The Post. “She clearly can’t be trusted with our nation’s security.”

Daniel Greenfield: Why the Burkini Ban is Right