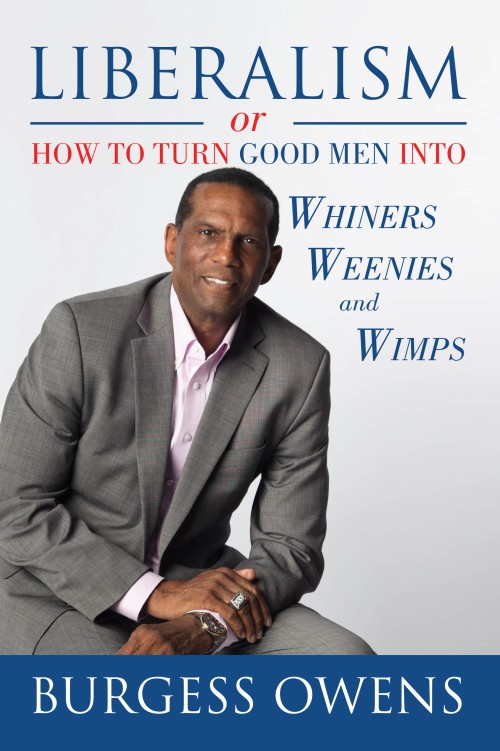 Charlotte, North Carolina is a city that by all statistical indicators reflects the diversity of our nation and addresses the clarion demands for affirmative action by our nations’ PC Left. It is a city that has elected a White female Democratic Mayor and is led by an accomplished and competent Black Police Chief. It is also a city, with only 6 weeks left before a national election, that has a BLACK police officer who has shot and killed an armed BLACK man. It has initially been deemed justified based on evidence and first hand witness accounts. It was discovered after the incident that the Black victim has had run-ins with the law, including a felony assault with a deadly weapon with intent to kill, a misdemeanors assault on a child under 12, and assault on a female and communicating threats… This had little bearing on the response to this shooting as within hours prominently shirtless, uneducated, unemployed and hopeless young Black youth were touting Police, throwing rocks & bottles, looting and rioting..

Like Baltimore, Charlotte is served by committed Black and White public servants, whose careers and lives are considered only “collateral damage” by the Democratic Party when its needs are to energized its Black “Group Think” community. With polls pointing to a 90-95% Black voting block to ensure a Clinton election, the Black Breeding process in swing states like NC is imperative. Interestingly, it is within the Democratic controlled enclaves where the percentage of Black Misery is at its highest… unemployment, illiteracy, welfare, murder, crime and poverty. Decades of Democratic Policies that has kept this segment uneducated, politically  ignorant and emotionally vulnerable as it has curtailed any consideration of other alternatives. Addressing Urban Black Misery has not been a National priority or discussion since our first Black President took his oath 8 years ago.

With this as a backdrop, we see the propensity of the Democratic party to sacrifice the best of its race, it’s  accomplished Black men and women, on the alter of Social Justice if it serves the greater good to energize the urban hopeless and politically/historically ignorant to vote. During these desperate times the Breeding message to urban voters has been taken to a different level. It is no longer the skin color but the clothing color that can now be judged by Social Justice activist as racist. Wearing a Blue uniform, regardless of your color or party affiliation has been transformed by divisive Democratic Leadership to represent the color of racist…those looking to kill innocent and unarmed Black man. To Police Officers…Black & White, men & women,  the new message of Baltimore, Milwaukee, Ferguson and Charlotte is clear… YOUR color, content, character and years of faithful service will not save you from the goals of those who seek a higher turnout during the political election cycles. BREED takes precedent over Black, White or Blue.

Now with only weeks left before the Nov election and Hillary sagging in the polls, the Need to Breed for emotional Black turnout is at an all time high. As the Democratic Black President and the second Black attorney General in eight years weight end with predictable questions about motives and actions of police officers, its important to note a subtly narrative of the Social Justice mindset. It is a narrative that the Black race has been inherently unable, over the course of our American history, to overcome the acts of a more powerful and oppressive White Race. The weaker, and victimized Black race needs the permission and force of the Federal Government to grant it the opportunity to Rise. To a degree this mindset does highlight the weak and inept efforts of a Black President who is leaving office. Based on his own rhetoric, our country is more divided along the racial lines today than when he entered eight years ago. The status of the Black race regarding its success indicator is at a decades low and point to a President who was not able to overcome his stronger and better equipped White American adversary. Based on pure logic, it’s an indication that Americans picked a coach, though popular and amenable, who was the wrong one for bettering Race relations.

Regarding the coming pre-election weeks, the danger to lives and property for Blacks and Whites across our country are at an all time high. Note that race divisiveness is the theme of the Democratic Talking Points, not policy issues. My suggestion is for all Americans, Black & White…BE CAREFUL..

With wasting no time to utilize his opportunity to speak to a national audience of fellow socialist, the message from the NAACP President, Collen Brook, was clear. Only three days after the assassination of 5 white police officer by a radicalized Black Racists, he commented..

“Every Demonstrator is a Vote and we need to get out in millions in Nov.” He neglected to mention the follow-up portion of this strategy… every police officer, Black or White, represents an opportunity for another demonstration or as in Charlotte, a thuggish riot and opportunity to loot.

As he offered the proven false narrative that more Blacks are killed by Police than whites, he shared statistics with the FACE the Nation audience that 990 people were killed by police in 2015. Leaving the impression that these were innocent Black Americans killed “as Grim Calculation” by Police offers, he neglected to  share that a vast majority of those killed were white, armed or violently resisting arrest. About a quarter of who displayed signs of mental illness. (Washington Post’s database of fatal police shootings).

It is always from a safe distance of  liberal friendly TV studios like CNN, MSNBC, CBS and where we find the Cowardly Socialist Elitist like the President of the NAACP. Well ensconced in power, prestige and lifestyle granted by their compliance to white Democratic anti-Black Policies, we’ll find our professional race agitation viewing the results of their incendiary messaging from their Home Big Screen TV. In between dinner and dessert they’ll devise additional Talking Points to encourage, demand or shame those, they have immersed in Black Misery, to vote for them once again… Be careful Americans over the coming weeks before the election .. Democratic Breeding can be deadly for those tasked to participate.

Burgess Owens is the author of "Liberalism: Or How to Make Good Men Whiners, Weenies & Wimps". Raised in the segregated Deep South community of Tallahassee, Florida Burgess was the third Black American to be offered a football scholarship at the University of Miami, Coral Cable, where he earned a Bachelor of Science degree in Biology/Chemistry and gained national recognition as a First Team All-American Defensive Back. He was inducted to the Hall of Fame of Outstanding College Athletes of America and later to the University of Miami’s Hall of Fame and the Orange Bowl Ring of Honor. As a New York Jets’ First round draft choice, the NFL’s 13th pick, Burgess was selected to the NFL’s All- Rookie team and as the Jets Rookie of the Year. After seven years as a New York Jet, three years as Defensive Team Captain, he was traded to the Oakland Raiders. Burgess led the Raiders defensive squad in tackles during their Championship season and during the 1981 Super Bowl XV game. He led the team in interceptions his final season, in 1982, and was also selected to the NFL All Pro-Bowl, as First Alternate. Since retiring from the NFL, Burgess has worked in the corporate and entrepreneurial arenas. He now runs his own business servicing the Healthcare industry.