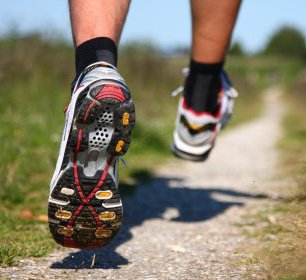 An explosive device detonated in the New Jersey beach town of Seaside Park this morning as thousands of people were getting ready to run a 5k charity race befitting U.S. Marines and sailors.

The pipe bomb detonated in a garbage can on D Street at about 9:30 am.
No one was injured in the blast.The race has since been cancelled as a result of the explosion.

The FBI and the Department of Homeland Security are now investigating the explosion and another suspicious package.
An evacuation zone for houses near where the explosion happened has also been established.

Showbiz vs. Politics: When You and Your Favorites Don’t Agree