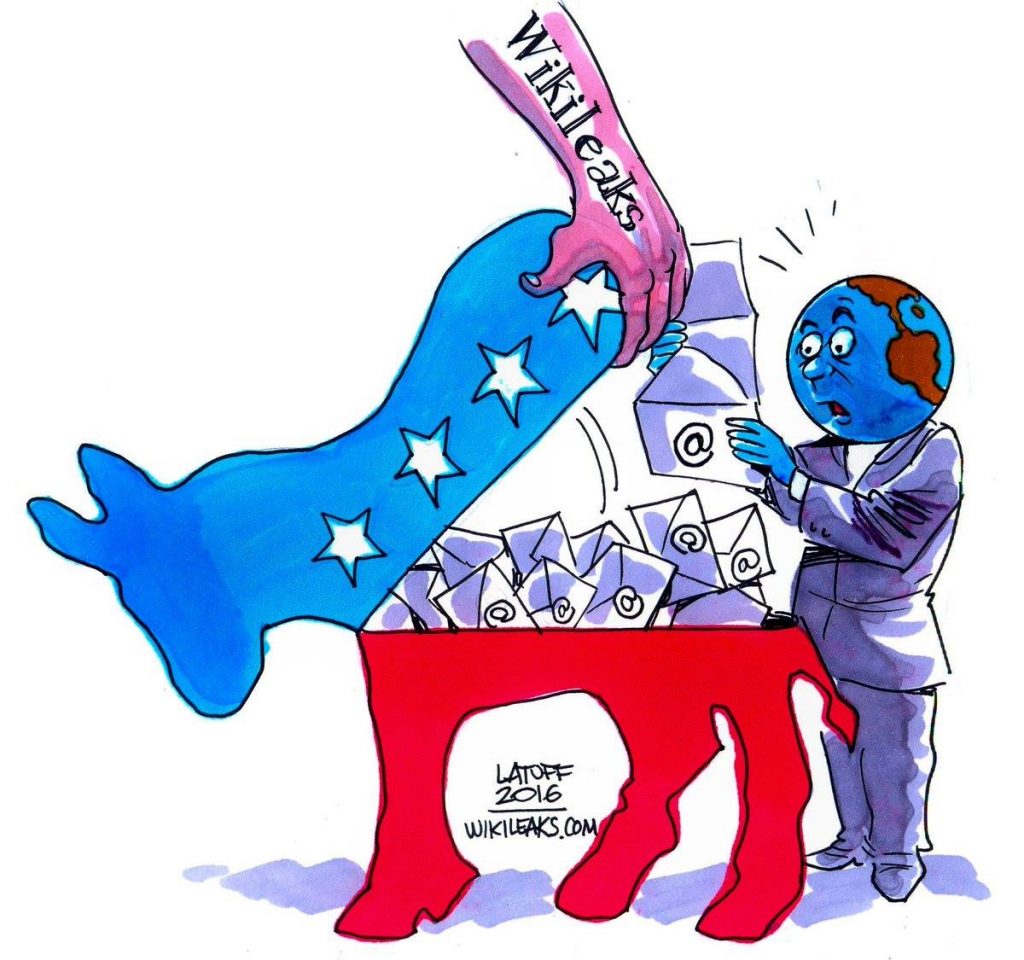 Assange explained about the information: “I think it’s significant. You know, it depends on how it catches fire in the public and in the media.”

“I don’t want to give the game away, but it’s a variety of documents, from different types of institutions that are associated with the election campaign, some quite unexpected angles, some quite interesting, some even entertaining.”

Hillary Clinton remains ahead of Donald Trump in the national and in most swing-state polls. Do you think the information WikiLeaks is set to release will change the November outcome?

Emery McClendon: The "Sound of Blackness" or a False Narrative?