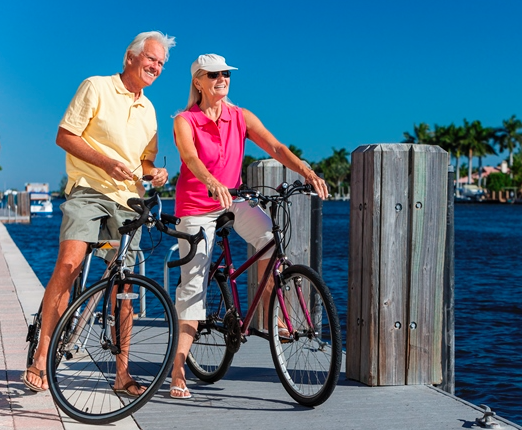 There are startling new statistics regarding the ‘best and worst’ places to retire in the U.S.

With more Americans delaying retirement because of financial insecurity and a fourth of workers having no money saved for their golden years, the personal-finance website WalletHub conducted an in-depth analysis of 2016’s Best & Worst Cities to Retire.

To help Americans plan for a comfortable retirement, WalletHub’s analysts compared the affordability, quality of life, health care and availability of recreational activities in the 150 largest U.S. cities. Our data set of 31 key metrics ranges from “cost of living” to “public-hospital rankings” to “percentage of the 65 and older population.”

Laredo, Texas, has the lowest adjusted cost-of-living index for retired persons, 76.84, which is 2.6 times lower than in New York, the city with the highest, 196.2.

Anchorage, Alaska, has the highest percentage of employed people aged 65 and older, 24.0 percent, which is 2.8 times higher than in Detroit, the city with the lowest, 8.5 percent.

Scottsdale, Ariz., has the highest percentage of the 65 and older population, 21.1 percent, which is 3.5 times higher than in Fontana, Calif., the city with the lowest, 6.1 percent.

WHY Is the Media Ignoring Worldwide Persecution and Slaughter of Christians?