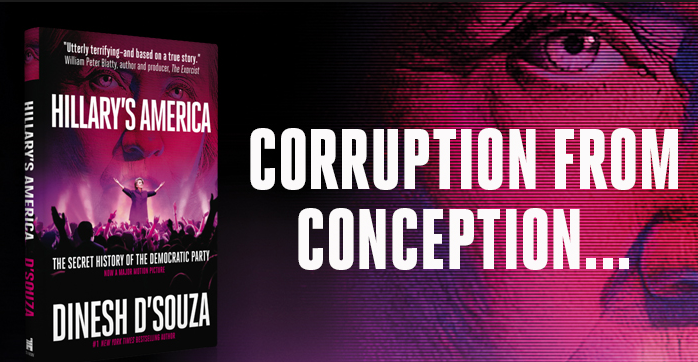 As an Israeli citizen, I believe it is imperative that the people of Israel see ‘Hillary’s America’ in order to know who we are dealing with if Hillary Clinton gets elected President of the United States.  Few Israelis aren’t aware of the film, or Hillary.  But our people need to understand what a threat she not only to America’s national security but also her allies, including Israel.

If Hillary Clinton is elected president, I have concerns for my American family and friends as well as for the people here in Israel.  (I recently wrote an article explaining.) There are also many Americans living in Israel who need to know about Hillary, things the Israeli media may not report about.

Hillary Clinton and Tim Kaine, her choice for vice president, believe in a 2 State Solution for Israel.  And PM Netanyahu, Kaine boycotted your speech to Congress when you were warning them of the dangerous Iran deal (which they both support).

So I respectfully ask both of you to please make sure ‘Hillary’s America’ is shown in Israeli movie theaters – for both our Israeli citizens and also the Americans living here.

Dear Christians: Have You Seen the Democratic Platform?