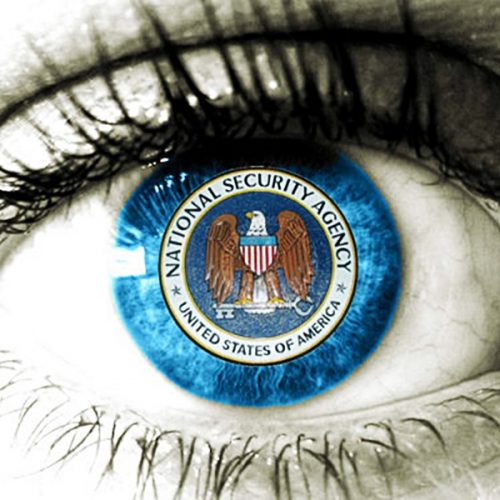 Aaron Klein for Breitbart.com has broken an exclusive story that aired on a radio interview broadcast last Sunday that could have startling implications.  William Binney, a former highly placed NSA official said that the National Security Agency has “all” of Hillary Clinton’s deleted emails and that the FBI could gain access to them if they so desired!

Binney referenced testimony before the Senate Judiciary Committee in March 2011 by then-FBI Director Robert S. Mueller in which Meuller spoke of the FBI’s ability to access various secretive databases “to track down known and suspected terrorists.”  “So if the FBI really wanted them they can go into that database and get them right now,” he stated of Clinton’s emails as well as DNC emails.

Unfit for Office: Obama Made Secret $400M Deal With Iran

Ransom for U. S. Hostages...or Just a Coincidence?