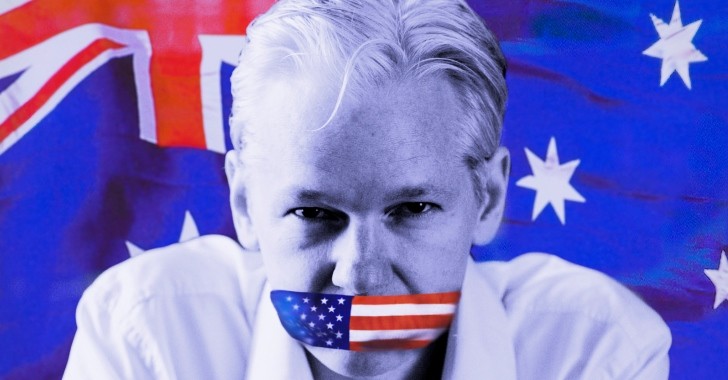 A blockbuster report has just broken suggesting that the DNC staffer who was gunned down before an interview with the FBI was the Wikileaks source for the DNC email leaks.  Gateway Pundit reporter Jim Hoth has uncovered information and posts video from an interview with Julian Assange.

“Julian Assange seems to suggests on Dutch television program Nieuwsuur that Seth Rich was the source for the Wikileaks-exposed DNC emails and was murdered.”