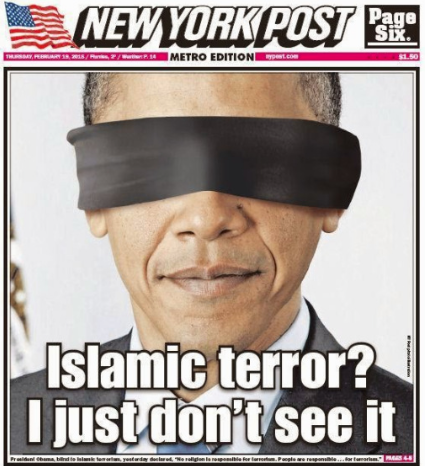 As many of you know who follow my writings, I am intensely passionate about reporting on the atrocities taking place against Christians and those of other minority faiths across the Middle East. For this piece, there will be no quotations or sources cited for the examples of brutality that I am about to give; I’m too angry and heartsick to take the time to link every example of heinous crimes perpetuated by monsters in the name of “Allah”.  As always, if you have doubts about the validity of anything I write, I implore you to do what I do:  carefully read and research everything for yourself. It’s vital to stay informed as to what’s happening around the world.

Over the weekend in world news,

The brutality is real. The atrocities are real. The silence of feminist activists, those very women who are so “concerned” about the subjugation of women, refuse to acknowledge much less speak out on behalf of their fellow “sisters”, is as deafeningly real as the women and children who are raped, tortured, and subjected to unspeakable acts of violence. The silence in the pulpits concerning “those other brothers and sisters in Christ” is as real as those Christians who face martyrdom everyday. The silence from every politician who refuses to support legislation to protect the innocent and for religious freedom speaks volumes.

The evil is real.

Every dime the United States gives a terrorist state that fosters, encourages, and knowingly promotes evil is essentially making a pact with the devil. Every excuse, every defense, and every justification a religious or political leader utters in defense of these barbarians is also essentially making a pact with the devil. Where there is a void, evil is always ready and waiting to fill it.

Where is the hope for a culture or people when they have adopted and chosen to live by a radical ideology that creates and celebrates blood-lust in a man’s heart? What happens to children indoctrinated into a cult of hate? What happens to future generations who are taught human life has no value?

However, there is hope.

I recently had the opportunity to attend “The Bridge”, a conference on the persecuted church and the Middle East in Washington, D.C. It was eye-opening and life-changing. At a Capital Hill meeting, I heard speakers and panel discussions from congressmen, heads of NGO’s, and other notables who tirelessly advocate on behalf of human rights issues.

There are politicians who speak boldly of their faith and are dedicated to working on behalf of the persecuted; for example, in their attempts to pass a global anti-blasphemy bill.  I had the privilege of hearing and meeting those on the front-lines battling for human rights for all and unashamedly boldly pronouncing their faith in Christ.

There are many dedicated people willing to sacrifice their time, their resources, and their finances to educate and advocate for victims of persecution.

So ultimately I came away knowing that, yes, there is hope–even in the midst of evil.

Where Are Hillary's Tears for Sharia's Victims?