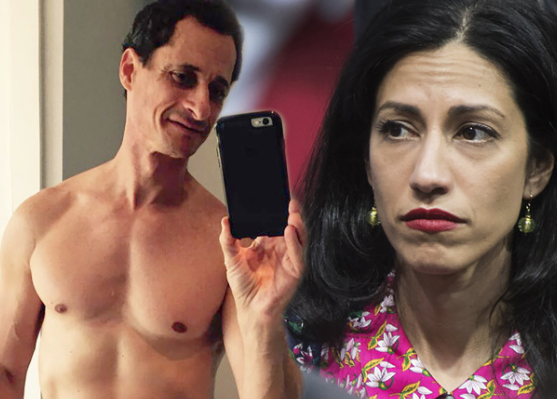 Huma Abedin announced she is dumping her sexting hubby Anthony Weiner, hours after The Post revealed his latest online dalliances.

“After long painful consideration and work on my marriage, I have made the decision to separate from my husband,” Abedin, a top aide to Hillary Clinton, said in statement.

“Anthony and I remain devoted to doing what’s best for our son, who is the light of our life. During this difficult time, I ask for respect for our privacy.

Abedin and Weiner have been married since 2010 and have a 3-year-old son, Jordan Zain Weiner.

Weiner was an up-and-coming congressional star when he tied the knot with Abedin, in a lavish ceremony officiated by former President Bill Clinton.

Global Dawah Day: An Invitation to Convert to Islam (Or Else...)