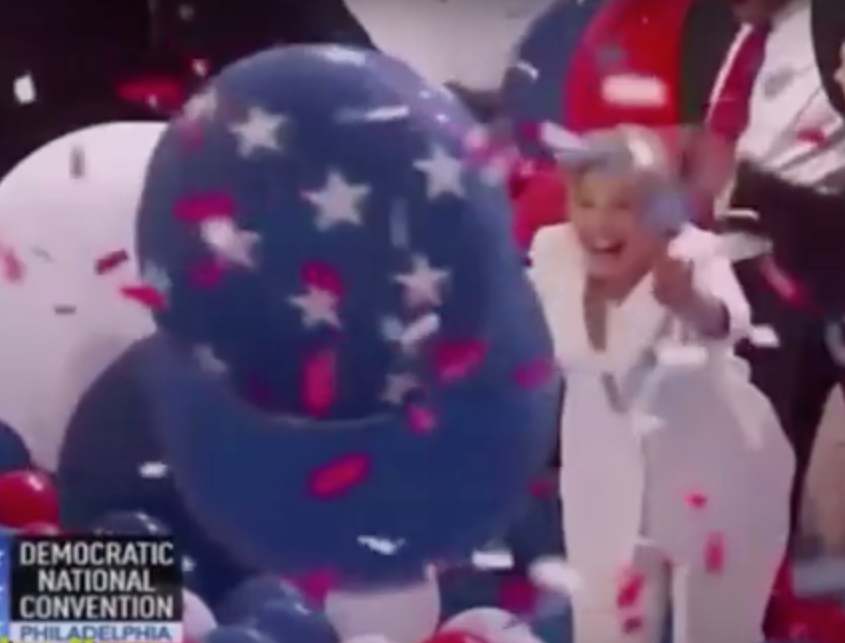 Now that the political conventions are over and the election season is about to kick into full speed, have we learned anything from them?  There were speeches, videos, lots of music, and a representation of all segments of our society. Most noticeable were the many celebrities on the stage.  We heard messages of hope, change, and what each party wants to do for the future vision of America.

Both parties included a vision for our national security and the military. It was good to see that those who serve in uniform were at the center of the attraction.  There are many problems that plague our current military, and within the Department of Veterans Affairs. Both need urgent fixes.  Those who wear the uniform should be of utmost concern, and the promises made to them for serving our nation must be kept. We owe these men and women our gratitude.

However, now that all of the hoopla is over, the balloons have fallen and the many pounds of confetti are all cleaned up, we still can’t help but notice a few observations.

From President Obama down, they all seem to see through a dark glass. The true vision of America is all but lost by many who are involved in the political process. Because of this, many seem to have lost sight of the American Dream.  Democrats wish destroy our nation, but refuse to see it as destructive, because their plans are based on what they call “good intentions.”

Democrats have embraced evil socialist ideas, and want to replace the Founding Principles with them, even though they have never worked anywhere that they have been tried.

They live in a Constitutional Republic, but call it a Democracy.  Over and over again many of the speakers at the Democrat convention called our Republic a Democracy out of ignorance or with a bold assertion.

During the Democrat convention they misquoted the Declaration Of Independence, and our Constitution, and they mocked the rule of law.

They blatantly flip flop their ruin to make it look like others are the one’s responsible for their failures.

They hate God and seem to worship and give honor to Satan. During prayers they boo, and disrespect those who pray.

They want to spend like crooks with stolen credit cards, and print money like it’s in endless supply.

They push programs that have no business being in our national budget just to secure votes, and to place Americans on government dependence.

They have ruined every American institution, but call it change for the better.

They don’t want to recognize traditional marriage, and want to replace it with same sex perversion, and they want men to use women’s bathrooms. The list goes on!

In order for us to remain a great nation we must continue on that same path, and seek ways to make improvements, not destructive decisions.

We must continue to elect good moral people into public office, and we as citizens must remain engaged in the political process.

“FREEDOM And LIBERTY / USE Them Or LOSE Them!” Think on those things!