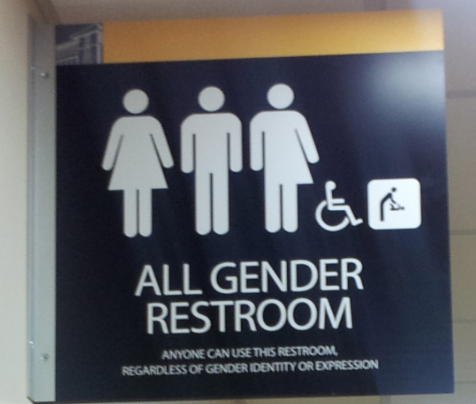 The Obama administration had recently sent out a directive threatening to take away federal funding from any school that refused to let boys who identify as girls use the bathrooms of their choice.

However, according to Ken Paxton,  Texas Attorney General:

“Late yesterday, U.S. District Judge Reed O’Connor issued a nationwide injunction prohibiting the Obama administration from enforcing its bathroom directives against public schools across the country. Texas Attorney General Ken Paxton represents a 13-state coalition in the federal court lawsuit in the Northern District of Texas challenging the Obama administration’s unlawful federal directive that schools allow students to use whatever bathrooms and other intimate facilities they prefer. Attorney General Paxton released the following statement after the court’s ruling in favor of the Texas-led coalition:

“We are pleased that the court ruled against the Obama Administration’s latest illegal federal overreach. This President is attempting to rewrite the laws enacted by the elected representatives of the people, and is threatening to take away federal funding from schools to force them to conform. That cannot be allowed to continue, which is why we took action to protect States and School Districts, who are charged under state law to establish a safe and disciplined environment conducive to student learning.”

The court prevented the federal government from relying on its flawed, unlawful guidance documents to schools and employers in an injunction that is effective nationwide.”