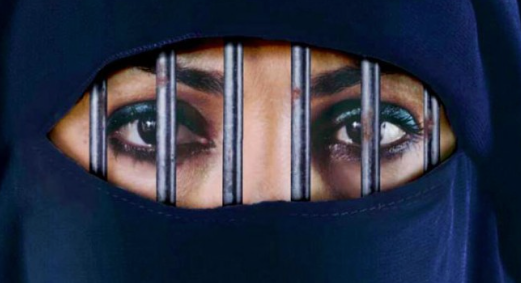 Hillary Clinton’s closest aide Huma Abedin, is currently under scrutiny following revelations that she worked for a radical Muslim journal.

From 2002-2008, Huma worked at the Journal of Muslim Minority Affairs, a publication that not only opposes women’s rights but blames the United States for 9/11.

“Hillary Clinton’s top campaign aide, and the woman who might be the future White House chief of staff to the first female US president, for a decade edited a radical Muslim publication that opposed women’s rights and blamed the US for 9/11.

One of Clinton’s biggest accomplishments listed on her campaign website is her support for the UN women’s conference in Bejing in 1995, when she famously declared, “Women’s rights are human rights.” Her speech has emerged as a focal point of her campaign, featured prominently in last month’s Morgan Freeman-narrated convention video introducing her as the Democratic nominee.

However, soon after that “historic and transformational” 1995 event, as Clinton recently described it, her top aide Huma Abedin published articles in a Saudi journal taking Clinton’s feminist platform apart, piece by piece. At the time, Abedin was assistant editor of the Journal of Muslim Minority Affairs working under her mother, who remains editor-in-chief. She was also working in the White House as an intern for then-first lady Clinton.”

The Clinton Camp has responded, saying:

“My understanding is that her name was simply on the masthead. She did not play a role in editing at the publication.”

Human Abedin worked under of her mother at the journal, who remains editor-in-chief of the publication to this day.