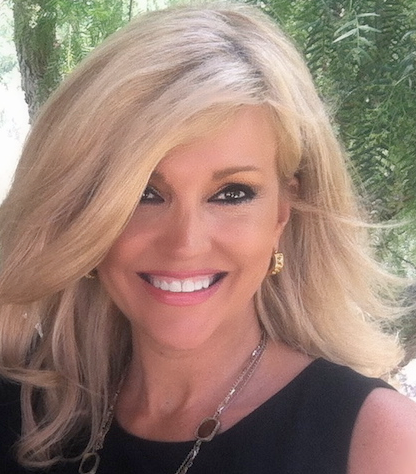 First, for those who have been asking about my health, it’s been a rough few weeks but I’ve been trying to keep up with all-things-life. Yesterday I got out of the house for the first time in a long time to have lunch with friends. By the time we were leaving I could barely walk and almost fell out of my car trying to get out. Then I went to bed around 3 pm.  Just another friendly reminder of how creepy MS is…

Politically, I’ve been very quiet on social media. I’ve been carefully observing, reading, listening. At times I’ve wanted to do what so many are doing–lashing out angrily, expressing disappointment, and rage, and post every political passion that pops in my head. Instead I keep thinking of Jesus’ words: ‘Be still.’ And I wish others would remember His words, too.

Trying to destroy the careers your enemies, whether real or perceived, brings you down to the same level as your perceived enemies. Especially when your “enemies” are on the same side as you, trying to fight the same battles. And wow, there are other major battles out there to fight.

On a personal level I would never publicly try to destroy anyone, even people who are out to hurt me. That’s just not who I am.

As the owner/Editor-in-Chief of PolitiChicks, throughout the presidential primary I chose to keep my website as “neutral” as possible. Because I have so many writers across the nation, each with their own favorites, I published pieces about all the candidates. Yes, I personally supported Ted Cruz as the nominee and I could have loaded up my website with only that. Or I could have published only anti-Trump pieces. I didn’t. I turned away a lot of articles/video clips that only praised Trump, too.  So of course, I’ve been thoroughly thrashed by both sides of the GOP fence because #YouCantWinSoDontTry and #TooManyGOPFences

Today, I am continuing along that vein and will not publish any pieces that bash Senator Ted Cruz. I also won’t publish any pieces that trash Donald Trump. I will continue to push out articles that explain how dangerous Hillary Clinton is and why she MUST NOT become president, and the evil that is today’s Democrat/Socialist/Communist-leaning Party. I will continue publishing articles that explain what Conservatism is all about and the importance of keeping every word of our Constitution intact. And I’ll continue supporting Conservative activist writers across the U.S. in any way I can via my website.