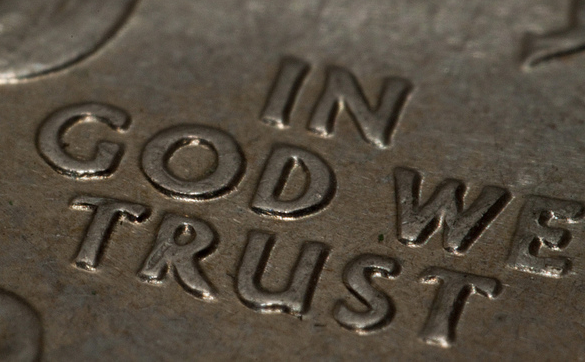 About a month ago I publicly announced that I was going to teach my children America’s Spiritual Heritage this summer, and I have been doing my best to hold up to that commitment. Because, if we are going to “Make America Great Again,” we have to actually know exactly what made her great in the first place.

Something interesting that we have already learned, were the sources of Founders’ successful ideas:
Political science professors examined a broad spectrum of writings (from 15,000 writings while isolating 3,154 direct quotes in those writings) from the Founding Era with the goal of identifying those sources cited in writings. At the end of ten years, researchers had traced the quotes back to their original sources, identifying the most frequently-citied sources of the Founding Era.
The individual who was cited most often in writings was political philosopher, Charles Montesquieu with 8.3% of the quotes being taken from his writings. Next was Legal Scholar,William Blackstone with 7.9% of the quotes; and then political philosopher and theologian, John Locke was third, with 2.9%
However, the single MOST-cited SOURCE was the Bible, with 34% of the quotes coming from Scriptures…that percentage is even higher when we take into account that the Bible was source of the ideas also used by individuals such as Montesquieu, Blackstone, and Locke (the Bible also had strong influence on their writings).

Therefore, the Bible was far and away the most influential source of ideas in the Founding Era. So, it’s NO surprise that the Constitution reflects many Biblical principles (i.e. the three branches of government was inspired from Isaiah 33:22; the logic of the separation of powers was based from Jeremiah 17:9 and so on)…

While political revisionists are rewriting our nation’s own history to make people believe that we have been secular from the very beginning, our Founding Fathers actually had an expansive Biblical worldview which indeed, shaped our nation and made her the great nation that she is today.
“Where the Spirit of the Lord is, there is Liberty.” 2 Corinthians 3:17

Brigitte Gabriel: What Is Really Driving the Terrorists