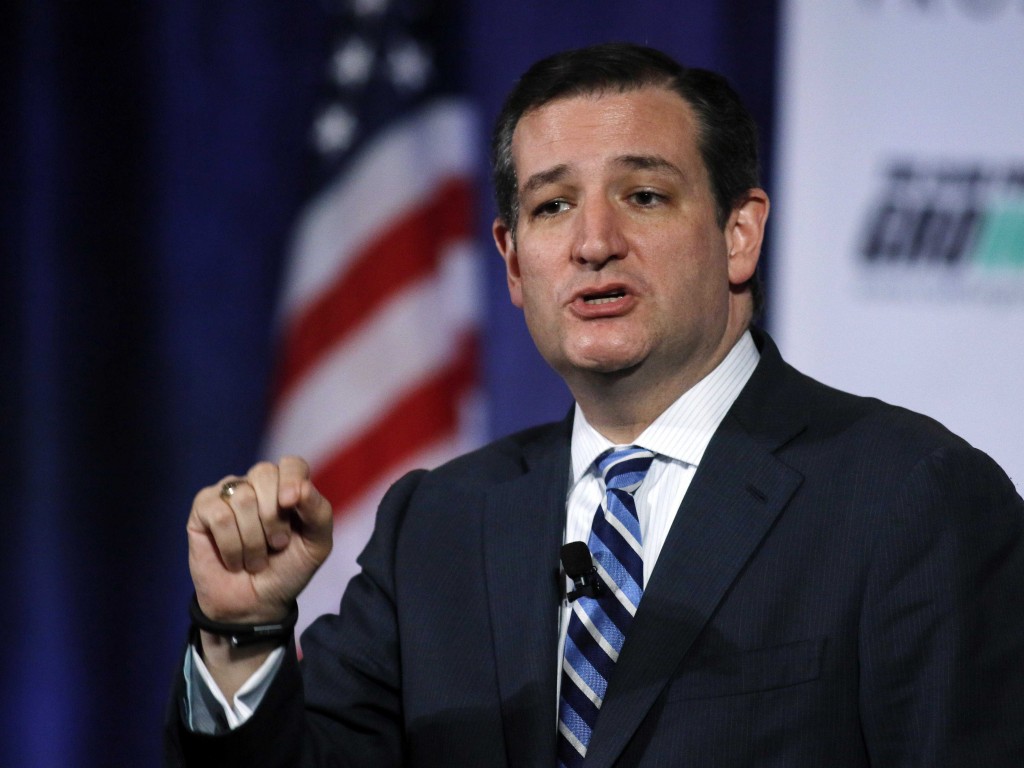 This week on CSPAN 2, concluding the hearing on radical Islam and terrorism in the Senate Judiciary Subcommittee on Oversight and Federal Courts, Senator Cruz made the following three observations.

First, Senator Cruz said: “Any religion which kills members of another religion is hostile to our civilization!” This was a reaction to the Democrat committee members’ comparing ISIS to KKK. Senator Cruz cited Dr. Martin Luther King’s “Letter from Birmingham Jail,” which begins “My Dear Fellow Clergymen,” speaking to all people regardless of faith or denomination. One might speak of a “Church of Humanity…” The underlying motif Senator Cruz wanted to emphasize was twofold: if members of one faith speak only to that faith, spiting all other faiths, that in itself is bigotry; and, as Dr. King expressed his “disappointment with the Church” in his 1963 Letter, Senator Cruz was likewise expressing his disappointment with his Democrat colleagues.

Senator Cruz’s disappointment was amplified by the fiasco of a soliloquy by President Obama during the so-called “Three Amigos” meeting in Canada: Nieto-Trudeau-Obama – the Socialist Trojka of the West concluded with Obama’s thinly veiled criticism of Donald J. Trump: “…some people who have never created jobs… who do not think of people, do not care for people… call themselves populists.” Many questions arise, of course, from Obama’s “shovel-ready” jobs to the deceit perpetrated upon our Nation in Obamacare subterfuge, Benghazi negligence etc. How can someone assume that someone else does not care – unless, of course, they announce it to the world openly, e.g. “What difference does it make if four young men are murdered because of my negligence and I lie to their families…?”

Senator Cruz’s eyes filled with sadness, weight of responsibility, yet powerlessness over the status quo, as he proceeded to the second point in his speech, expressing extreme “disappointment” at the “purge” conducted by the Administration in all reports regarding Islamic Terrorism. Obama’s administration deleted the word “Jihad” over and again in every single military and law enforcement report. What troubled Senator Cruz above all else, he stated, was that the “Orwellian censorship of law enforcement materials” remained “of no concern” to his colleagues. “The Senate has a long history of holding the Executive accountable, and should express a real concern about censorship of law enforcement materials,” Senator Cruz emphatically concluded.

1984 flashes in my mind – does anyone read Orwell anymore? “Freedom is slavery. Ignorance is strength.” Does this not sound like AG Lynch when she said that the only way to fight terrorists is to love them? How Christian of her… (pardon my sarcasm). Yet Obama forces upon US on average 2,000 Syrian Muslims a month without any vetting! 80% of them want Sharia Law. 20% of them are statistically likely to be Islamic Fascists (Jihadist adherents of ISIS). At the same time, we are facing a possibility of Clinton-Warren ticket! Only the ignorant or the indoctrinated could vote for this Snowball-Napoleon déjà vu (viz. Animal Farm) – two pigs greedy for power, squeaking: “Some animals are more equal than others!”

Finally, Senator Cruz pointed out that, to his great surprise, distress and dismay,  none of his Democrat colleagues expressed any concern about how the Administration repeatedly, from Little Rock to Chattanooga to San Bernardino to Boston to Orlando, ignored and passed over terrorist attacks, which were entirely preventable – were it not for government purges and political correctness, which ties the hands of our law enforcement as well as the military. Instead of calling the Evil by its name – “radical Islamic terrorism” – Obama’s administration has been “playing with semantics,” said Senator Cruz. “It is not a question of semantics,” he continued firmly, “but of acknowledgement of threat.”

It is astounding to me that even such a capacity on Islam as Dr. Jasser Zuhdi, founder of the Islamic Center for Pluralism, was treated by the Democrats on the Committee in a tone of dismissive disparagement when he stated that there is no difference between being “inspired” by ISIS and being a “member” or “follower” of ISIS. In particular, his point was that calling Evil what it is – “radical Islamic terrorism” – would actually help the “good Muslims” unite and “clear the house of Islam” of the filth of Islamic fascism.

My ears perked up when Senator Cruz mentioned how Obama’s administration is “purging” official reports and documents, because the verb “to purge” and the noun “a purge” looms large in the mind of anyone acquainted with socialism/communism. Purge? The socialist-communist-democrat party must be “purged” of disbelievers! Anyone doubtful of their ideology, anyone suggesting more plurality (like Dr. Zuhdi) or – God forbid! – constitutionalism – must be purged!

So far they are purging only our language, but beware, for purges do not end with language!

For Those In the Media Who Support Israel: This Israeli Says Thank You!