Apparently even media people in Texas aren’t able to express any negative opinions about the Democrat Party. 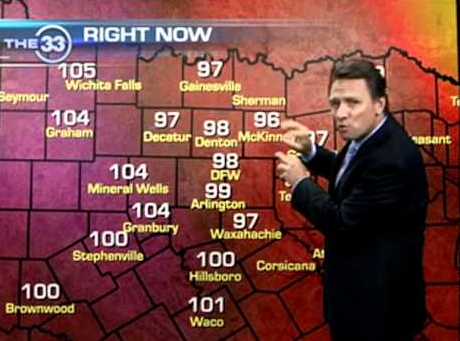 The post said, “As many of you have probably noticed, I’ve stayed away from politics on FB. The DNC parading the mothers of slain thugs around on their stage has me furious.”

The comment came after black women whose children have died while in custody, in police shootings or other gun violence took the stage at the Democratic National Convention.

John McCain's Granddaughter: "I'm not a Democrat...But this year, I'm with Her"