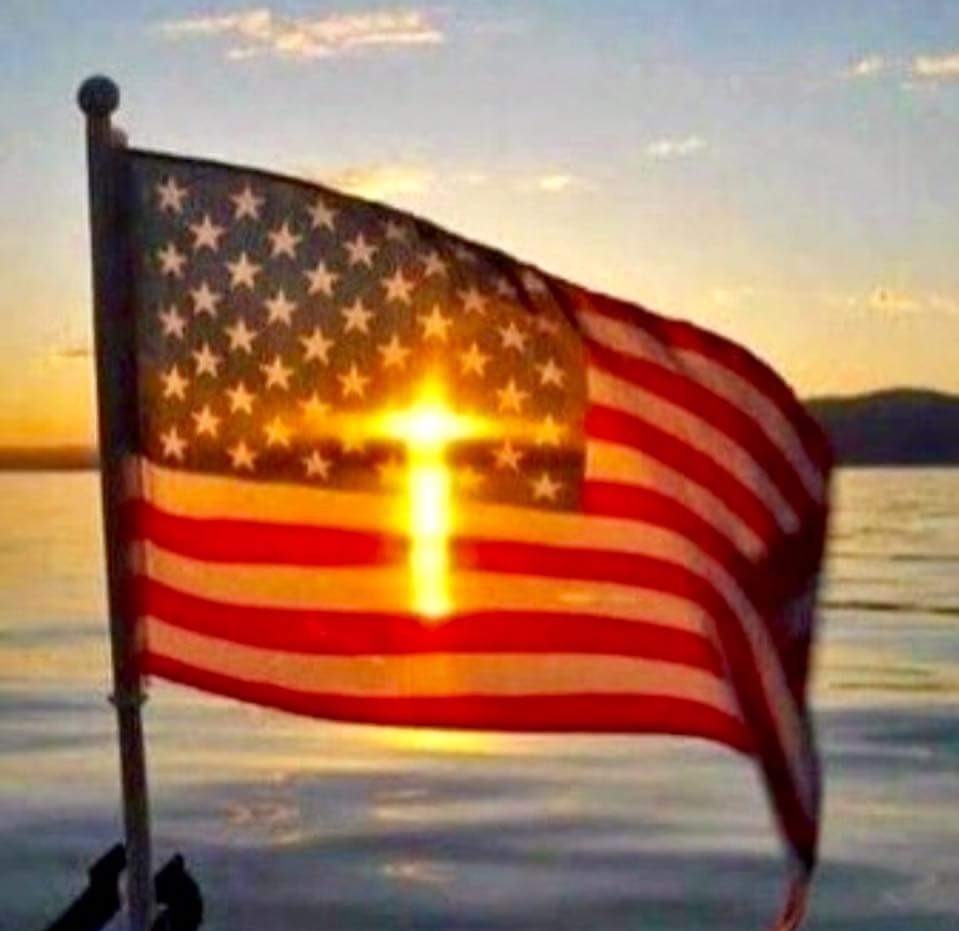 God certainly has been blessing America since her birth in 1776. Under His Divine Providence over the last two centuries, the United States of America has risen to levels and achievements attained by no other nation in the history of the world.

So, what is the Cornerstone behind America’s extraordinary success?

The key is to examine exactly what our Founders had to say about this.

John Quincy Adams had a distinguished career that spanned several decades. Following his service in the American Revolution, he was a foreign ambassador under Presidents George Washington, John Adams, and James Madison. Adams was also a U.S. Senator under President Thomas Jefferson, Secretary of State under President James Monroe, and then was elected to our nation’s sixth President before finishing his career with an additional seventeen years in the U.S. House of Representatives.

Having been an eye-witness and a participant in the birth of America, a very elderly Adams was selected to be the keynote speaker at a Fourth of July celebration in Massachusetts in 1837.

Adams began his patriotic oration by asking the crowd a rhetorical question—and then answering it:

“Why is it that, next to the birthday of the Savior of the World, your most joyous and most venerated festival returns on this day (Fourth of July)? Is it not that in the chain of human events, the birthday of our nation is indissolubly linked with the birthday of the Savior? That it forms a leading event in the progress of the gospel dispensation? Is it not that the Declaration of Independence first organized the social compact on the foundation of the Redeemer’s mission upon earth? That it laid the cornerstone of human government upon the precepts of Christianity?”

According to John Quincy Adams, on the Fourth of July, 1776—the Founders had taken the principles that came into the world through the birth of Christ and used those very principles to birth a nation, thus joining together Christian principles and civil government in an unbreakable bond.

Ironically, today’s ivory tower elitists claim the exact opposite. They assert the Founders wanted a so-called “separation” in order to keep Biblical principles out of civil government (and we wonder why Washington D.C. is so corrupt these days…geez).

Fortunately, we still have the Founders’ own records that document their steadfast conviction that Christian principles were to be preserved (and applied) in the civil arena.

In fact, John Jay (President of the Continental Congress during the Revolution, Secretary of State under George Washington, and Chief Justice of the Supreme Court), also believing Christian principles should be included in civil government, once forcefully declared:

“Providence has given to our people the choice of their rulers; and it is the duty—as well as the privilege and interest—of our Christian nation to select and prefer Christians for their rulers.”

President George Washington also urged the incorporation of religious principles throughout the public arena. In his Farewell Address, Washington explained what made the American political system so successful:

“Of all the dispositions and habits which lead to political prosperity, religion and morality are indispensible supports. In vain would that man claim the tribute of patriotism, who should labor to subvert these great pillars.”

Washington specifically identified religion and morality as the two main elements of the American political system and even warned that anyone who attempted to separate those two elements from the political realm could not be considered an American patriot.

When quality-caliber (Godly and righteous) leaders are joined with the right set of guiding principles, it produces the right kind of laws for a nation. Using this very formula, our early United States of America became a shining model of good government, and her example was emulated by other nations around the world.

Contrary to historical revisionists trying to re-write our own Spiritual Heritage, the abundant documentary evidence proves that the general principles of Christianity were indeed firmly embraced by the vast majority of our Founding Fathers, and that those principles formed the foundation of American government.

In a time when America is experiencing so much political, economic, spiritual and social turmoil, doesn’t it make sense to return to the very principles that brought her incredible success in her earlier years?

Prager University: 4th of July Seder With the PolitiChicks & Friends!