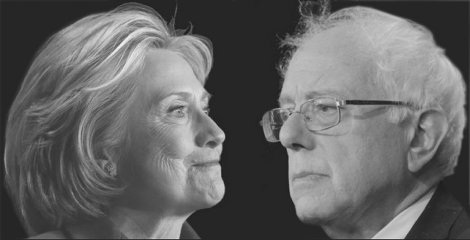 Details continue to emerge on the existence of 19,000 emails from Democratic party officials, and they contain inside information on how the DNC was “in the tank” for Hillary Clinton’s nomination. Several emails posted by Wikileaks on its document disclosure website show DNC officials scoffing at Sanders and his supporters and in one instance, questioning his commitment to his Jewish religion. Some emails also show DNC and White House officials mulling whether to invite guests with controversial backgrounds to Democratic party events.

Sanders campaign manager Jeff Weaver said Saturday that the emails show “what many of us have known for some time, that there were certainly people at the DNC who were actively helping the Clinton effort and trying to hurt Bernie Sanders’ campaign.”

Daniel Greenfield: The Black Heroes Who Took Down the Freddie Gray Hoax