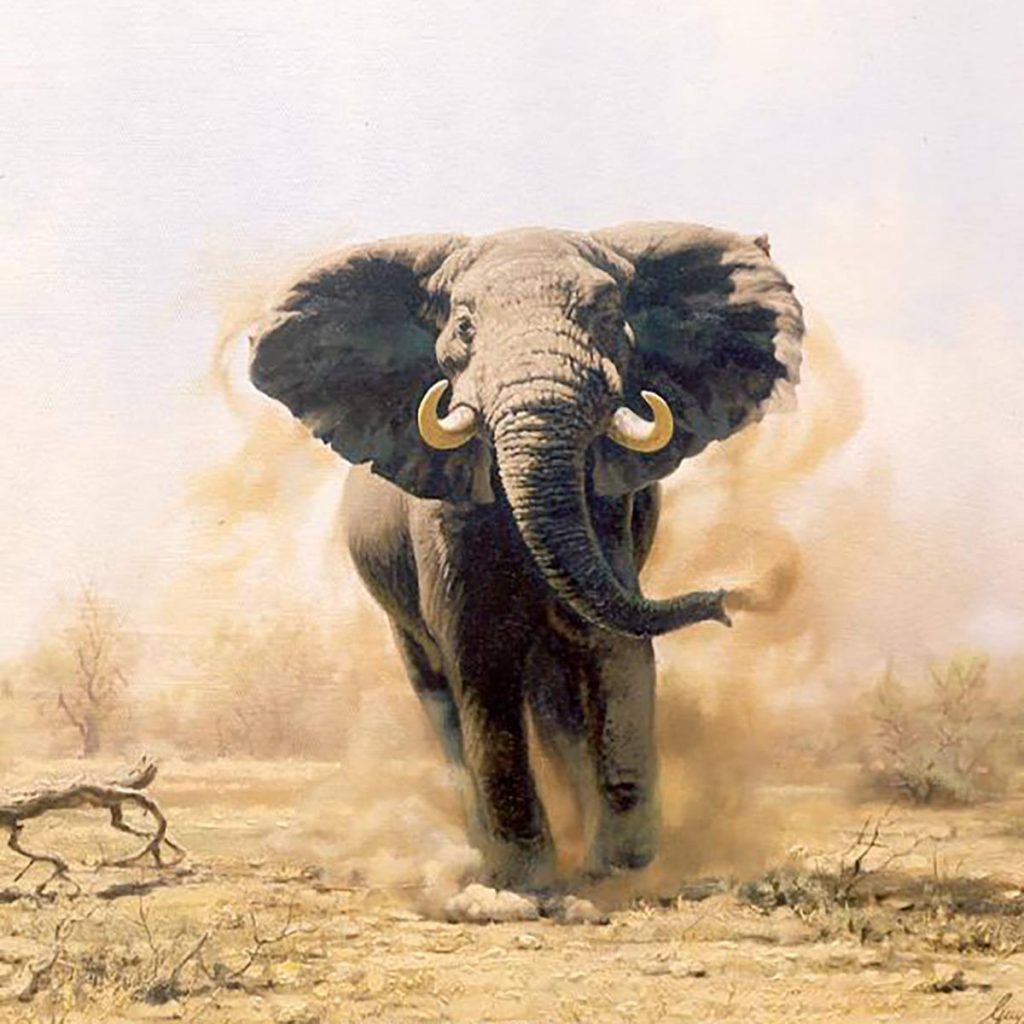 We are just a few days away from the Republican National Convention and the GOP platform committee has been working tirelessly to finish its work on a policy blueprint.

According to the Daily Signal:

“A quadrennial exercise that occurs before each general election, a 112-member subset of the delegation gathers to hammer together the Republican Party’s official vision, a platform for the presidential nominee to campaign on.

Construction of this year’s platform has taken on increased significance than documents drafted in past years. The party’s presumed presidential nominee, Donald Trump, has strayed from some traditional Republican positions.

Conservatives view the platform as a tool to tether the New York businessman, whose campaign has taken a hands-off approach to the platform, to certain conservative orthodoxies. Sen. John Barrasso, R-Wyo., who chairs the platform committee, told reporters he’s confident that the nominee will accept the document.”

The Republican National Committee has not released the final draft of the document.

And before becoming official, the platform draft will need to be ratified by a majority of the 2,472 Republican delegates that will crowd onto the floor of the Quicken Loans Arena next week.

On immigration, the platform committee has gone in the direction of the party’s nominee, delivering the party’s most aggressive immigration plank in recent memory.

According to Kansas Secretary of State Kris Kobach, the delegate who chaired the subcommittee handling immigration, the platform will include provisions cracking down on amnesty, sanctuary cities, and guest worker programs.

While the party has been moving gradually to the right on the issue, Kobach told reporters, Trump has pushed the platform even farther in 2016.

“The Trump campaign—with the candidate so vocally in favor of enforcing our laws, deportation, and a wall—has made it very easy for the platform to move further to the right on immigration because the presidential candidate is already there,” he said.

In addition, the platform includes a provision known as “Kate’s law.” That proposal would level a mandatory five-year prison sentence on any illegal alien caught trying to return to the U.S. after being deported previously.

Social conservatives notched several wins over the course of two days on the platform planks concerning marriage and gender issues. And for the first time, Republicans rejected a proposal that would have stripped away the traditional definition of marriage as being between a man and a woman.

An openly gay delegate from the District of Columbia, Rachel Hoff, pled with her colleagues to drop their ongoing opposition to gay marriage. That effort failed during a plenary session of the entire committee Monday night.

Republicans also offered a rebuttal to the administration’s bathroom directive by limiting the use of multiple occupant bathrooms in public buildings to those of the same biological sex.

Amendments introduced by libertarian-minded delegates to limit American involvement in foreign conflicts were routinely defeated. Delegates say the defense planks of the platform differ little from past documents.

Hoff led an effort that would open up all military roles to women—including all combat roles. Conservatives balked that the amendment could subject women to the draft, and after a relatively short skirmish, the proposal failed.

The platform committee adopted an “America First” trade policy, similar to sentiments voiced by Trump, calling for a crackdown on unfair competition from foreign markets and bemoans U.S. trade deficits.

“We need better negotiated trade agreements that put America first,” the platform reads, according to excerpts first obtained by The Wall Street Journal. “We cannot allow foreign governments to limit American access to their markets while stealing our designs, patents, brands, know-how, and technology.”

The platform committee diverged with Trump on both the decades-old North American Free Trade Agreement and the more recent Trans-Pacific Partnership.

While the candidate has criticized both free trade agreements on the campaign trail, neither made an appearance in the platform.