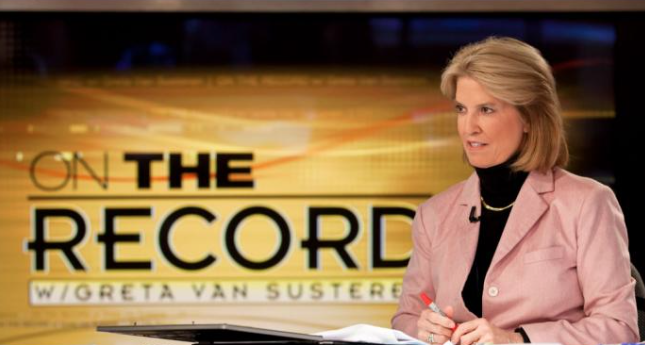 Being a friend of Israel is not just about giving money, or being forced into a position where they felt obligated to help build a missile defense system the Iron Dome.  A true friend or ally will not demand you go back to a state where it was very dangerous to live I.E. pre-1967 boarders of Israel.   A true friend or ally does not tell you to restrain yourself when your people are being murdered by the same enemy of your “friend”.   Nor does a friend tell you to use proportional force or blame you for the rise of terror which obviously you are not responsible for. And a friend does not order you to make more sacrifices for peace when you are the only one making efforts in the first place.   This is not a friend but a bully.

A friend is there for you, through good times and bad.   A friend supports you when you lose your people.   A friend stands up to the enemy and condemns them when they hurt you. A friend will go in fighting with and for you even it Is allowed in the constitution. A friend works together in business which helps your economy.   A friend will always be at your side especially when you need them. A friend encourages their people to support their friend.

What does it mean to be a friend or an ally to a country? In the recent days here in Israel have been very sad and tragic.   There were multiple terror attacks which include the death of a 13 year old American Israeli Jewish girl, and a Rabbi who was a father of 10 and the mother critical condition.   Usually when something happens to Muslims there is a world outrage. When something happens to other countries, especially in the European Union, the world stands in solidarity–but only a few do so when something involves Israel. We have all seen and know how most media portrays Israel with biased media lies, making Israel this evil empire that oppresses the “poor Palestinians”.   We know how Pallywood edits photos of Syria’s war and blame Israel too.

As an Israeli, I want to highlight a few true friends of Israel, including the mainstream media, some of which offers some of the only honest coverage of what’s happening in Israel–especially in light of the recent terror attacks, which have already been spun on many networks.  t

For main stream media, I would say FOX News covers Israel the best. In the past CNN,CNBC and BBC have misleading headlines which have caused many people to think that Israel represents the bad guys. That is further from the truth.  Time and time again Israel has made plenty of sacrifices for peace, it is the other side that chooses to ignore and want Israel wiped off the map.

So thank you to specific people who shows bravery in their reporting. I truly believe the verse in the Torah the first five books of Moses those who bless Israel will be blessed. These great patriots deserve to be recognized.

First I would like to thank Greta Van Susteren from Fox News’s On the record. From what I saw she was the first to cover the shooting in Tel Aviv and had no fear to report the truth including saying we should stand with Israel. During the war with Hamas in 2014, Israel was portrayed as yet again the oppressors. Fox News Sean Hannity actually took the time to come to Israel. Talking to our people and hearing our concerns and our side of the story.   Putting him in harm’s way to make sure there was honest reporting.

Gina Loudon actually had me on her show during this time. I had the fortunate opportunity to explain what life was like spending most of our summer in safe rooms from rocket fire. I also like to thank Xander Gib from XRad, Joe Messina from the Real Side and Andrea Kaye, Michael Mendelson out of Israel’s Voice, Timothy Shea who have always been supportive of Israel and reports, the truth.   I also would like to thank James Lysaght and Red Nation Rising who has an RNR Israel account to hear the latest news.  And to Katie Pavlich and Jake Tapper, thank you.

Donald Trump is a true friend of Israel. He has always supported us financially even when our country has not asked for it. He defends us and has condemned the murders of our people. And when it comes to Obama and Clinton silence. And they would be first to stop us from defending ourselves.

Most of all I would like to thank Ann-Marie Murrell from Politichicks who gave me the honor to report news as well as able to write my own words on what goes on in Israel. I feel instead of always condemning dishonest reporting we should thank the people who are brave to report the truth, especially when many around the world hate Israel. I know I can speak for most of us in Israel that I can say is truly thank you for standing with us.

Prager University: 4th of July Seder With the PolitiChicks & Friends!