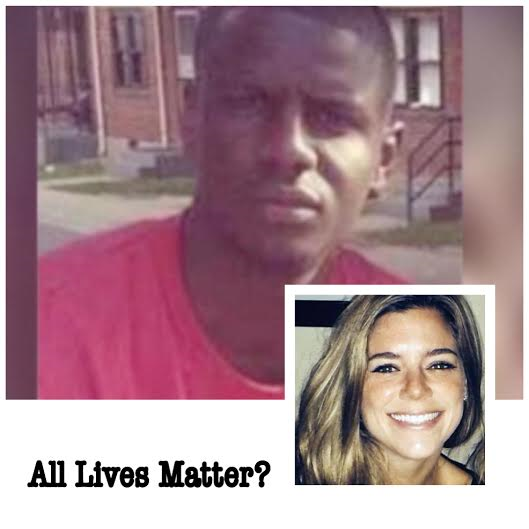 July 1, 2016 marked the one year anniversary of Kate Steinle’s death. Kate was a San Francisco resident, employed by Medtronic, with a communications degree from California Polytechnic State University. At 32, Steinle was shot by a stray bullet via a convicted illegal felon with a stolen gun. The suspect had been deported from the U.S. 5 times, but in a sanctuary city such as San Francisco, Juan Francisco Lopez-Sanchez managed to fly under the radar.

The killing sparked criticism and political debate over San Francisco’s sanctuary city policy, which aims to strengthen community safety by disallowing local officials from questioning a resident’s immigration status, thus enabling local victims of crime to report without fear of deportation. The biggest impediment facing prosecutors is the unwillingness of witnesses to come forward due to fear of being targeted, or in many cases deported. Solving violent crimes is a priority, but after the sanctuary city policy has been enacted for two decades, the municipal police report for 2013 outlined some disturbing numbers. Only 33% of violent crimes were solved that year, basically no one is accountable for theft, a whopping 7% are arrested. Heck, if you enjoy a little pyromania move to the Bay Area, only 24% of those cases make it to court. Any liberal would argue San Francisco is a safer city than most, and by population ratio it is, but perhaps that may do with the cost of living rather the feeling of a safe space?

The Steinle family has been jumping through hoops since the death of Kate. Assisting the U.S. House of Representatives with Kate’s Law, suing the city of San Francisco along with Immigration and Customs Enforcement, all while continuing to wait for justice. At this point the family has stated they wish Donald Trump would finally reach out seeing as though he mentions Kate as if he knew her personally.

Across the country in Baltimore, at just 25, Freddie Gray died while in police custody. Rather continuing his education, like many in the area, Gray chose the streets as a means of income. Gray had a criminal record, on drug charges and minor crimes. Gray had been involved in 20 criminal court cases, five of which were still active at the time of his death, and was due in court on a possession charge on April 24. In February 2009, he was sentenced to four years in prison for two counts of drug possession with intent to deliver and was paroled in 2011. In 2012, he was arrested for violating parole but was not sent back to prison. In 2013, he returned to jail for a month before being released.

Six police officers were charged in the death of Freddie Gray. Thus far, two have been acquitted and one awaits another trial date due to a mistrial. Though the case was sensationalized as a slam dunk, lead prosecutor, Marilyn Mosby, has yet to present any evidence convincing the judge the police acted criminally directly causing Gray’s death. Since April 2015, Gray’s family received a quick settlement from the city of 6.4 million dollars, a recreation facility was erected in his name, rioters destroyed businesses and vandalized properties, sparking a media frenzy and a 3 day curfew within the city costing businesses even more, drug related crimes escalated, the acting police commissioner was fired, and I the mayor did not seek re-election due to criticism in regards to the case. The month following Gray’s death was the deadliest month Baltimore has seen in 40 years with 43 homicides.

So, do all lives matter? Well, it depends…

Obsessed With HGTV's 'Fixer Upper'? This One's For YOU!