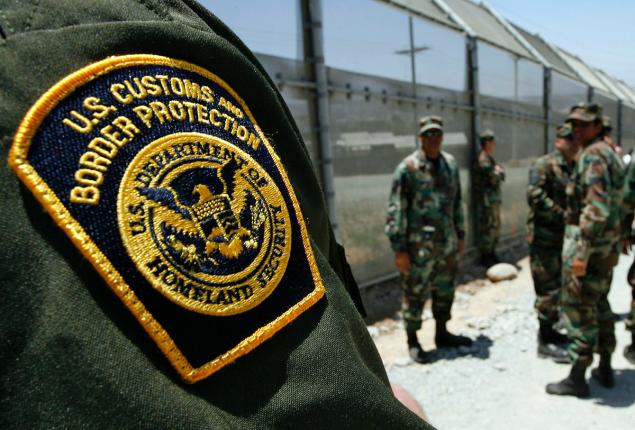 In a must read article by Paul Bedard in The Washington Examiner, the National Border Patrol Council has come forward with a disturbing report on how dangerous it would be if Hillary Clinton were elected President.

Because of her radical open-borders and amnesty plans “the National Border Patrol Council Thursday warned that the Democrat’s plan endangers Americans and that drug cartels and Islamic extremists are eager for her to win so they can invade the U.S.”

Worse, the council said that illegals are so eager for Clinton to win, that they are already beginning to line up at the border.

“We are already seeing a massive influx of activity on our southern border. Secretary Clinton’s very candidacy, and the amnesty she promises, is luring families into the U.S. and wrecking innocent lives,” they said.

John McCain's Granddaughter: "I'm not a Democrat...But this year, I'm with Her"

Israeli Elections Similar to the U.S.: Number One Priority is National Security