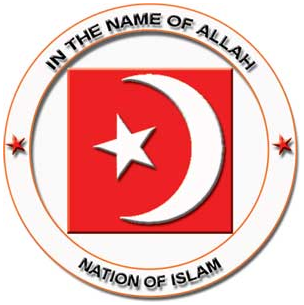 The Daily Caller has just reported that the man who wreaked havoc on six Baton Rouge, LA police officers Sunday morning was an admitted  Nation of Islam member and also a member of a sovereign citizen movement.

*Please be aware that article and videos contain explicit language.

RNC Kicks Off With Drama on Convention Floor