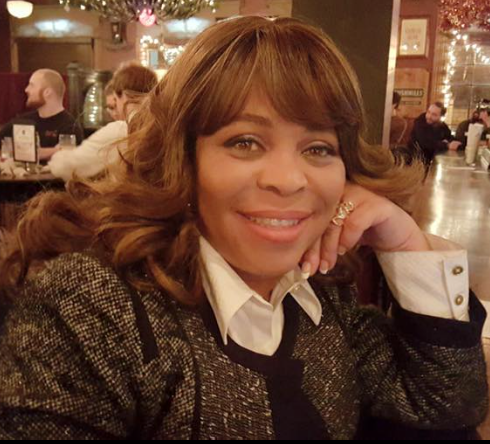 Mini-me Daughter #2: Mom is this the new civil war?
Me: What?
MM2: The race war, a new civil war today?
Me: I guess you could say a civil unrest stage.
MM2: I’m scared
Me: Why?
MM2: Well what if someone tries to shoot me or hurt me because they think I’m one of those that don’t like cops.
Me: …………

I had nothing, nothing.

I know what my daughter means, and telling her she “doesn’t look like someone that would do that” doesn’t assure a child raised to see people, not a race. She was also with me last year when a man accosted me at a store thinking I was BLM because I was wearing my Black People Against Abortion shirt.

Hell, what does a cop killer look like anyway? They look like a lot of everyday John Q. Public’s do.

All I could do for my daughter was assure her that her safety and well-being was mine and her father’s first concern and prayers.  But I hate this!

Thanks Obama, Killary, Holder, Lynch, Wasserman-Shultz, Pelosi, Biden, ALL OF THEM that have birthed, fostered and grown this monstrosity–along with anyone else of any political party involved! I don’t care what letter you vote for; you are to blame for children not only having to be afraid of gangsters, dope dealers, and sexual predators, but now they also have to fear some whack job retaliation against those they think may be a part of the problem.

As for me, I’m going to bed now wondering how many other little ones are scared, not only because of the color of their skin or those committing crimes in their neighborhood, but also of being accosted for retaliation because right now, they are seeing on social media or hearing folks talk about getting back at “those folks…”

Babette Holder-Youngberg is Co-Founder of The last Civil Right, a group of Christian-Conservative women who are Political Commentators and advocates of the principles of limited government, individual freedom, and a strong free market. Additionally, Babette is also an associate member of The DuPage Young Republicans of Wheaton, Illinois and an elected precinct committeewoman in Milton Township of DuPage County. She has appeared on Radio shows such as, Nothing But The Truth with host Carl Boyd Jr., standing with black leaders at a press conference with Star Parker for the Urban Cure Gun Rights Forum. Babette is a dedicated servant who is an uncompromising champion of the unalienable rights of all Americans, with an emphasis on sanctity of life and sanctity of marriage between one man and one woman.