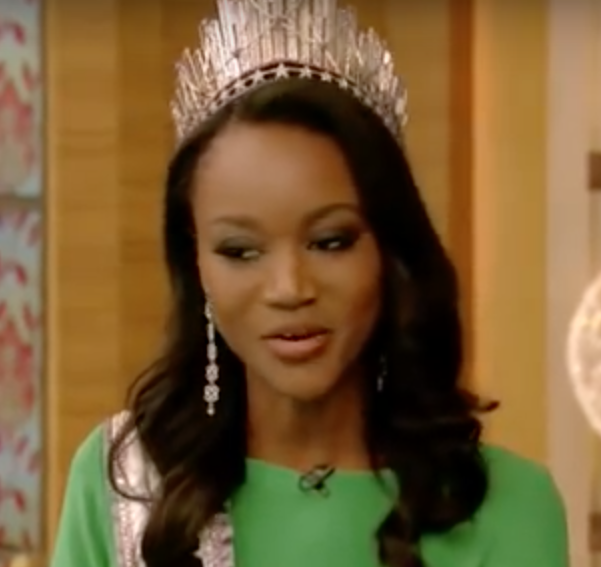 As each generation ages, they lament the state of American culture. They can often be heard summing up what they think about it with two words, “damn kids!”. Each generation thinks their clothes, their music, and all the things that were hip and cool in their day is the best it will ever be. But even younger Americans today will admit to the fact that current popular culture is sliding straight towards the gutter, and at a pretty rapid pace.

The advent of such things as MTV and social media are in the faces of American youth not just daily but minute by minute telling them what is cool, what they should wear, what music they should listen to and even what it is cool to think about this issue or that. It is a hard thing to compete with. Role models for teenage girls who are not taking their clothes off and telling them that the only way they will attract the attention of boys is with sex, not intelligence, and that hard work is a waste of time and just generally not cool are in abundant supply.

Today (and stay with me on this), one of the greatest role models for young girls is Miss USA. Originally, Miss USA was judged solely on her looks. Judges would ask the contestants their opinion on such weighty subjects as world peace, and said contestants would give a vapid response and the crowd would applause wildly. But what really mattered was how great Miss Kansas or any other contestant looked in an evening gown and a bathing suit.

Fortunately, times have changed. The pageant that seemed to do nothing but objectify women in the 60’s and 70’s has changed as well. Many young women enter the Miss USA Pageant in the hopes of winning college scholarships. Former Miss USA’s have gone on to do great things and become wildly successful.

Meet Miss USA 2016. Deshauna Barber is 26 years old, an Army brat having lived in several different states and Washington D.C. where she now resides. She holds a degree in Business Management from the University of Virginia, and a Master’s degree in Management Information and Services from the University of Maryland University College. She has gone on to work as an IT Analyst for The United States Department of Commerce and then as a Quartermaster Officer and Logistics Commander in the Army Reserve and holds the rank of Lieutenant.

Liberals don’t like to talk about women like Deshauna Barber. They like to gloss over stellar records such as hers because she has accomplished what she has with no help from the Federal Government. That is especially troubling for the Left when the accomplishments are that of a black woman. The Left wants us to look to women like Hillary Clinton as role models for American young women. They attempt to site all of her “accomplishments” to bolster that idea. What accomplishments are those? Is it marrying the right guy, the one she thought had the potential to go places? Is it helping to destroy the lives of women who came forward with accusations of sexual assault at the hands of her husband? Perhaps it is leaving four Americans, including a United States Ambassador to die during what was clearly a terrorist attack in Benghazi Libya, is it taking money for the Clinton Foundation from countries who view women as second class citizens and treat them as such all while portraying herself as a champion of women’s rights? It is impossible to find all the accomplishments Liberals like to ramble on about in this dubious track record.

Deshauna Barber is a walking example of an American success story, a message loud and clear to girls and young women all over the nation that if you are willing to work hard, there isn’t anything you cannot achieve no matter who you are. She clearly does not view herself as a victim in the way Liberals have tried to convince African-Americans they are for generations. She views herself as an American, a representative of her nation not only in the role of beauty queen but as a United States soldier.

Deshauna Barber, Miss USA, Unit Commander in the Army Reserve, and the forgotten role model that should make little girls and young women all over America say, “I can do anything”!

Obsessed With HGTV's 'Fixer Upper'? This One's For YOU!