JK:  Hi John, welcome to PolitiChicks.  Tell us about your single, “Day to Night”. I understand it was inspired by the tragic and untimely death of a fellow fallen Marine, and the instinct to want to help his family.

I sat down at the piano I had no intention of telling this story it just came out. I didn’t know then that his wife, Taylor, was 8 months pregnant with his baby daughter Sophie and I had no clue how special or important this man truly was. I was blessed to learn how amazing he was as we moved forward with the adventure. The song write itself. In 20 minutes it was done… One more day I thought constantly as chords flowed through my hands and words spilled from my mouth. It was intense…Taylor and Sophie get 30% of the album sales so go buy it!  (Link HERE)

More than any money we can give Taylor’s love of her life has been immortalized. Her daughter, Sophie, will always have the memory of her father documented with an incredible video and song. Taylor herself a hero with the bravery to play herself in the video just six months after the passing of Charles.

JK: You’ve experienced your own traumas, with the death of your father and brother within six months of one another. I couldn’t even begin to imagine the level of difficulty of coping with that. What got you through that difficult time, and what helped you the most?

John Preston:  I’m not through it. I have dedicated my last two years of my life raising awareness to veteran suicide. I have made public appearances all over the country and just 7 months after my father’s death my older brother and Marine Corps veteran took his own life. It fucking hurts… I have to focus on moving forward and saving others now. The hardest time I have had since the loss was actually writing my new album. I was an absolute wreck. I wrote the 10 song album in about a week but it took me four months after my brother’s death to even attempt to write. I drug myself not only through the emotion of losing my father but the anger shock and pain I was feeling for my brother. It is by far the most aggressive rock music I have written but it still hangs within the pop limits. I think after being able to get that all out I was able to breathe again. To be honest though… This f–ked me up.. The ability to navigate my PTSD I had learned over the years was gone. It was like starting all over again and learning all of these new triggers that once were not there.  I have moved forward but I still carry several open wounds.

JK:  You are also a husband, father, and a fireman, as well as a Marine Combat Veteran. Can you tell me about which one has been the most challenging role?

John Preston:  This question is so easy…. Being a father! I had the most incredible father ever and he made it a pretty complicated task to live up to his legacy. I want my son to one day know that anything in life is possible and he has seen it all first hand from his father. I do all that I do in life for him and his future. I also just want to make sure he laughs and is loved and do all I can to keep my demons from showing in front of him.

JK:  What are your favorite books, and who are your role models/heroes?

John Preston:  The Alchemist and The Secret for sure. The Alchemist inspired me to go back after my dreams and I have never looked back. My father was my hero my whole life. Both of my older brothers were more guides than role models but over the years they helped me through many hard times.

Musically… I have always loved the revolutionaries. People that changed music or the world with their music. The Beatles, Garth, Tupac, Billy Joel..

JK:  Anything else that you’d like to share with our readers? How can our readers help you with your album and music career?

John Preston:  Buy the music, spread the word. We have a new project coming up and we need to make noise. I am going to make noise… Make f–ing noise with me!  For those of you that are on the edge, know what you will do to your family if you leave them. To say that isn’t cool is an understatement. But seriously, trust me, that sh-t ain’t cool.

Life is not better without youFW_ Photos – John Preston 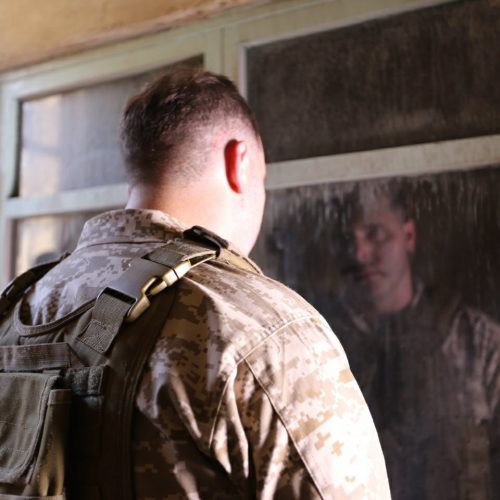 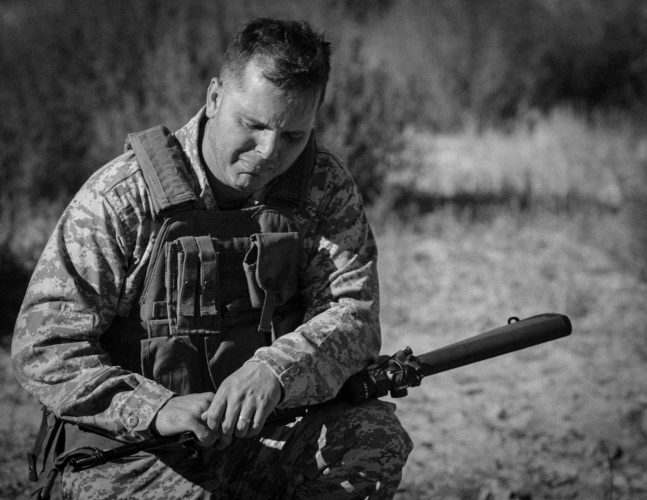 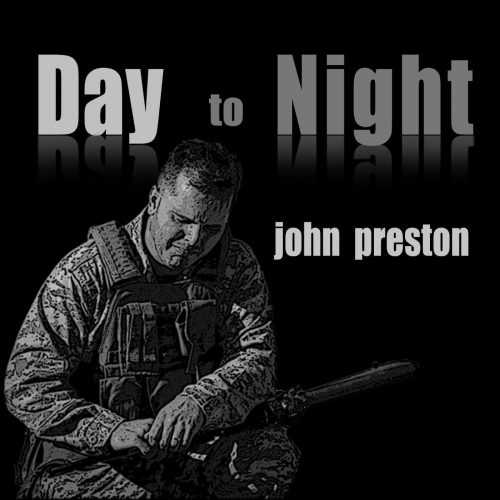 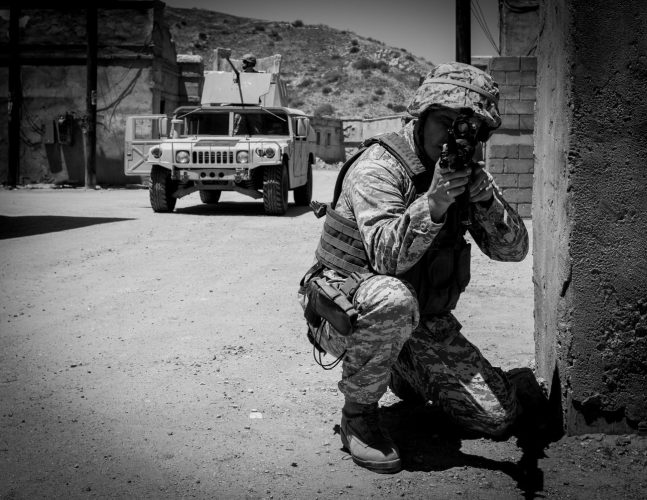 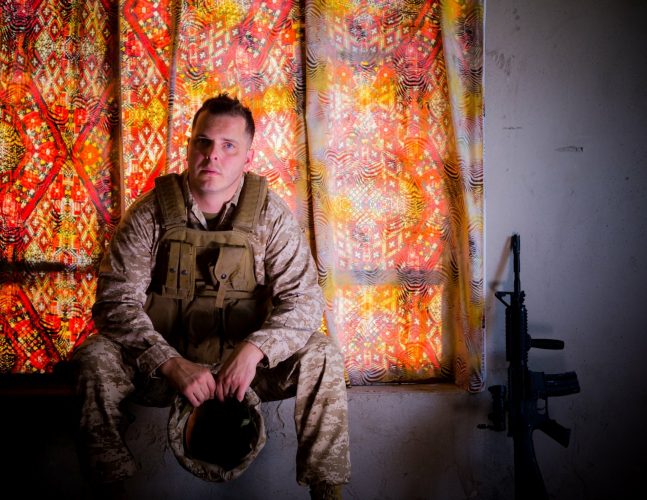 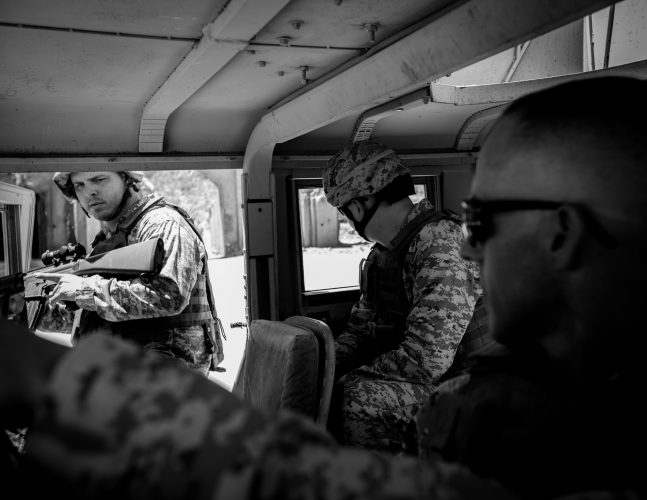 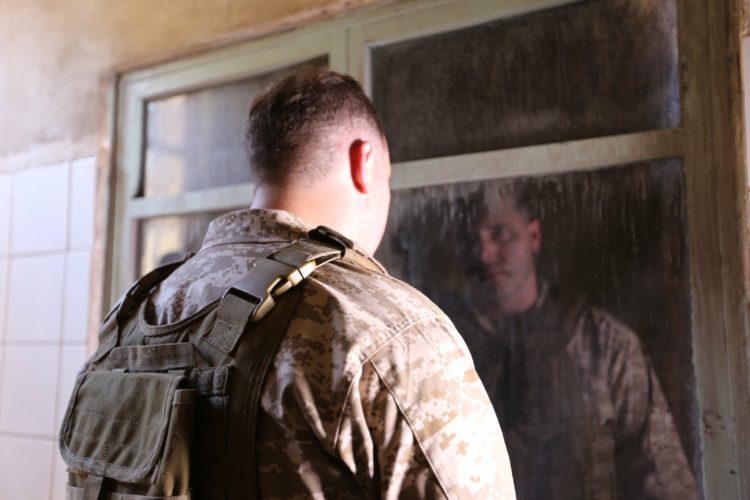 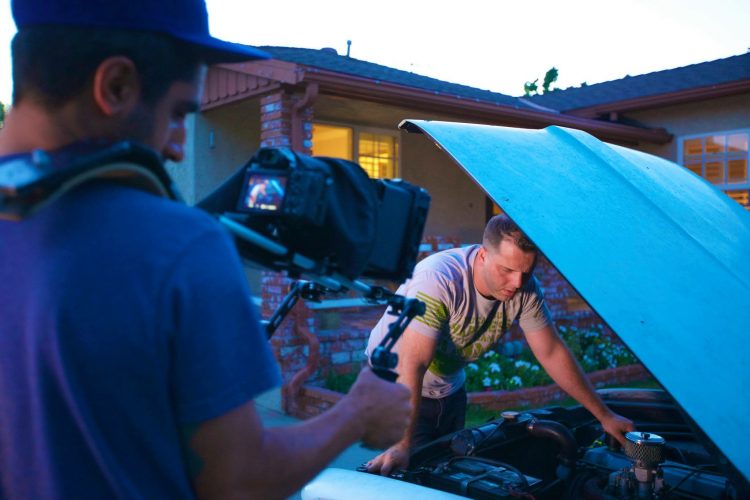 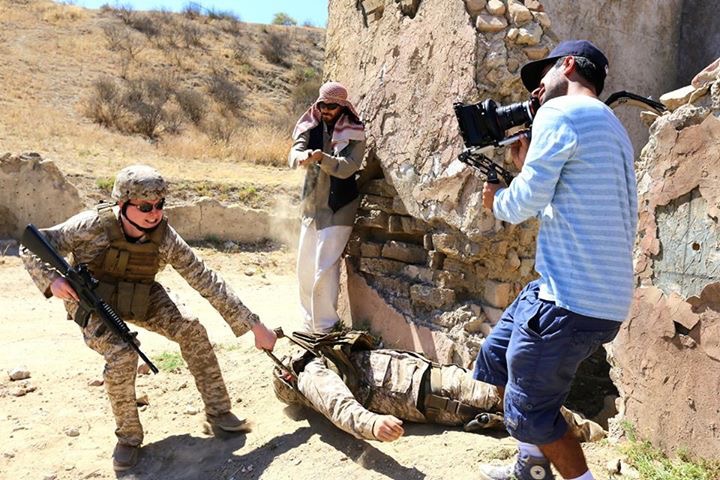 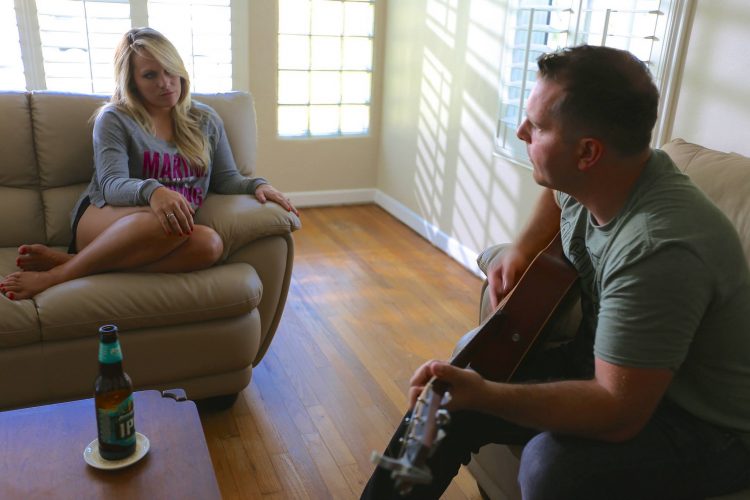 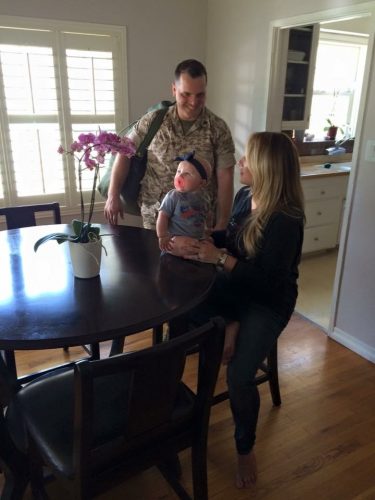 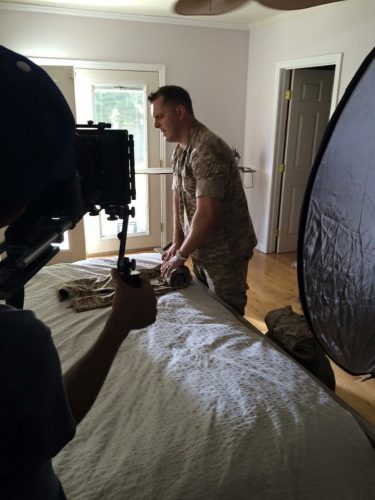 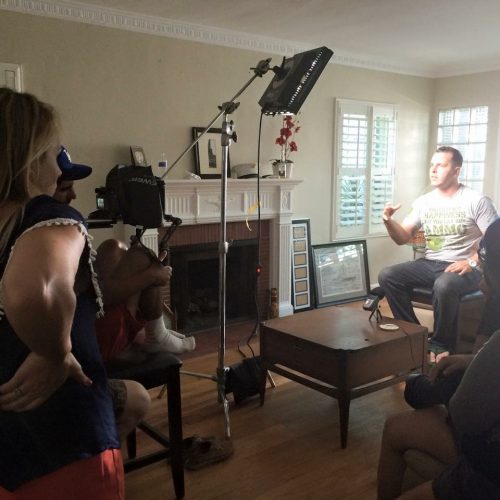 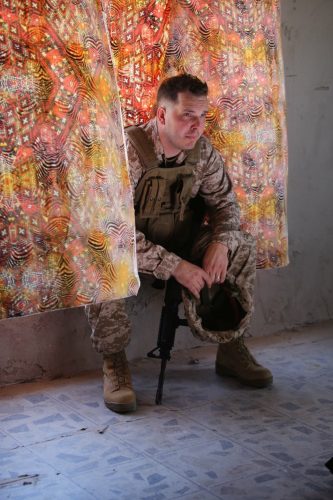