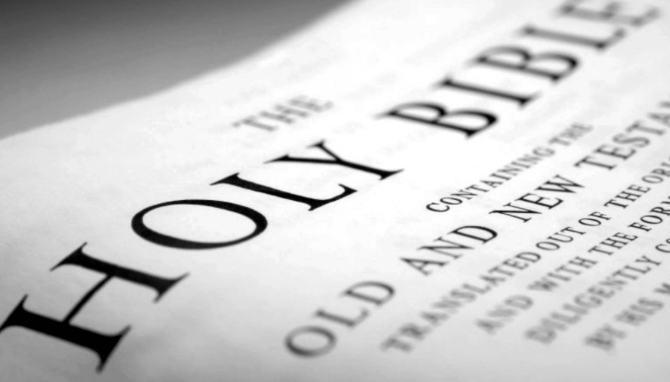 Video obtained from First Liberty Institute purportedly shows a decorated Air Force veteran assaulted and dragged away from a retirement ceremony allegedly because a speech he was to give mentioned God. In a press release statement, attorneys from First Liberty say they have sent a demand letter to military leaders asking them to apologize for the incident.

Oscar Rodriguez served his country for thirty years in the Air Force. For many years since his retirement, he has regularly performed a patriotic flag-folding speech at retirement ceremonies for fellow servicemen and other civic and patriotic events.

Air Force Master Sergeant Charles “Chuck” Roberson, a USAF veteran who retired on April 3, 2016, heard Rodriguez deliver a patriotic flag-folding speech at another retirement ceremony and asked Rodriguez to give the same speech his ceremony at Travis Air Force Base. “I saw Oscar perform the speech live just one month prior to my own retirement ceremony and I really wanted him to be able to perform that same way at my ceremony,” said MSGT Roberson in First Liberty’s press release.

Rodriguez agreed to Roberson’s request, but Roberson’s unit commander took issue with Rodriguez when he learned his speech would mention God. The commander unsuccessfully attempted to have Rodriguez’s speech cancelled, and even approached Rodriquez and told him he could not deliver his speech.

When Rodriguez gave his speech anyway, the commander had Rodriquez assaulted and forcibly removed from the premises.