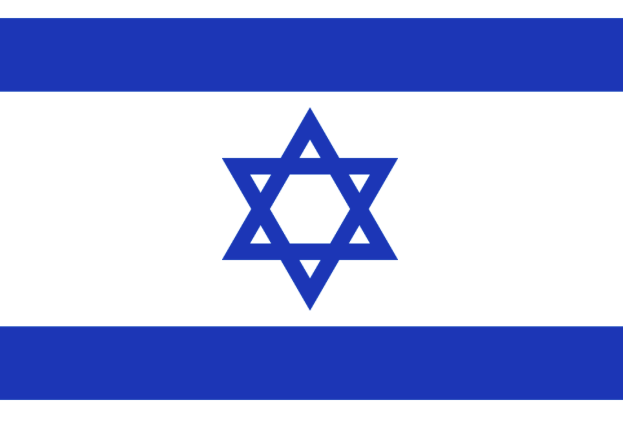 It is time for a change and unity in the Jewish world and Israel. France, as well as other countries, are pushing for a 2 State Solution even though they struggle with the same enemy: radical Islam.  But for some reason they feel compelled to tell Israel how to run itself. There has been plenty of proof and evidence that there has always been a Jewish presence in Israel which this country has built its foundation on.

I also can’t stress enough that a 2 State Solution would be suicide for Israel. Most people want peace, but there are terrorist factions like Hamas, Iranian regime, and now ISIS, that will take advantage of the 2 State Solution to wipe Israel and the Jewish presence in the Middle East off the map.   History has proven this. For example, giving Gaza up for “peace” brought Hamas rockets closer to Israel.

My point is it is important to bring unity to our people. The Jewish nation consists of people from all over the world, with varying backgrounds. Different walks of life, from Religious to secular, Liberal to Conservative, even views of marriage.   There is an expression “10 Jews 100 opinions” and it holds true in the only democracy in the Middle East.

What needs to happen is first our leaders need to set the example and recognize the dangers of this agenda France and others are trying to push.   We need to stop the bickering, stop the infighting, come together as a people and stand our ground as Israelis. Israel is the only Jewish state in this world and we must keep our identity, not only survival for Israelis but for survival for Jews in the Diasporas (Jews around the world). Prime Minister Bibi Netanyahu is doing the best job he can with his hands tied behind his back, but he can’t do alone.

I walk with my family through the streets of Jerusalem at night even; people of all different ages are out having fun and enjoying everyone’s company and we couldn’t have done it without the care that PM Netanyahu and Knesset has for our people. When our leaders come together to unite then I call on all citizens Jews of all kinds of all views to come together and unite against dividing Israel and dividing against Jerusalem. I even call on Christians and Muslims who enjoy the freedoms we have and stand up for Israel. Jerusalem is a gift from God which we should hold cherish and not forget.

A country united can win, but history has repeatedly proven that a country divided can (and usually does) fall.

America, Land of the Feelings, Home of the Highly Emotional