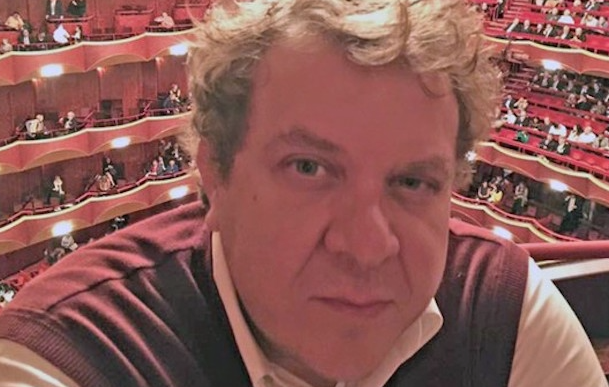 The irony here is that Obama has just given the Iranians so much money that they can pursue many deals of this kind. Then the U.S. government prosecutes people like Erdal Kuyumcu. If the U.S. government doesn’t want Iran to obtain material it can use to build nuclear weapons, why did it give the Iranians so much money? It won’t, after all, be able to monitor and stop all of Iran’s transactions the way it did this one.

The indictment said Kuyumcu collected more than 450 kilograms of cobalt-nickel metallic powder, which is used in aerospace, missile production and nuclear applications, to export them to Iran.

It added that Kuyumcu, along with another partner, then hid the metal powder in Turkey before sending it to Iran.

The indictment demanded 20 years in prison for Kuyumcu, in addition to a $1 million fine, but Kuyumcu is expected to be sentenced to up to five years in jail after reaching a deal with the prosecutor’s office and disclosing the partners and institutions involved in the plan.

The final verdict on Kuyumcu will be given in October.

According to a statement by the U.S. Justice Ministry, Kuyumcu sold nickel metal powder, which he bought from a U.S. company in Ohio, to Iran via a firm in Turkey without receiving a license from the U.S. Treasury Department’s Office of Foreign Assets Control (OFAC).

Kuyumcu’s lawyer Patrick Mullin denied that the powder would have been used in missile production, claiming that it was also often used for industrial purposes.

Kuyumcu had appeared in many TV series and movies in Turkey….

A Conversation With Allison Lee Pillinger Choi, Author of Bleeding Heart Conservatives: Why It’s Good to Be Right