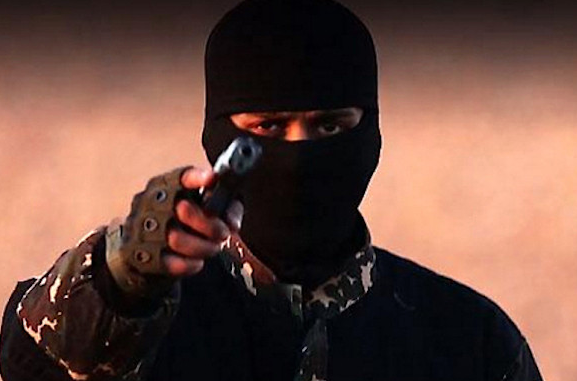 Kaplan is concerned the list will inspire ‘lone wolf’ style attacks.” Did Omar Mateen see this list and find it inspiring?

WEST PALM BEACH (CBS12) — A pro-Isis group has released a hit list with the names of more than 8,000 peoplemostly Americans.

More than 600-people live in Florida, and one security expert believes that many of those targeted live in Palm Beach County and on the Treasure Coast.

Reports of the list came to light online when Vocativ reported the list was shared via the encrypted app, Telegram, and called on supporters to kill.

Former FBI agent-turned lawyer Stuart Kaplan says the threat is especially alarming, because the people on this list are civilians who don’t have the security necessary to protect themselves.

“It’s going to create some hysteria,” he said.

Kaplan believes civilians from our community are on the list.

“I would suspect a head of a hospital or, perhaps, a local community leader. Those are the individuals that may appear on the list–or just a local banker or local school teacher–someone who, for some reason, was in the public eye.”

Veteran Mentions God in Speech, Gets Kicked Off Base